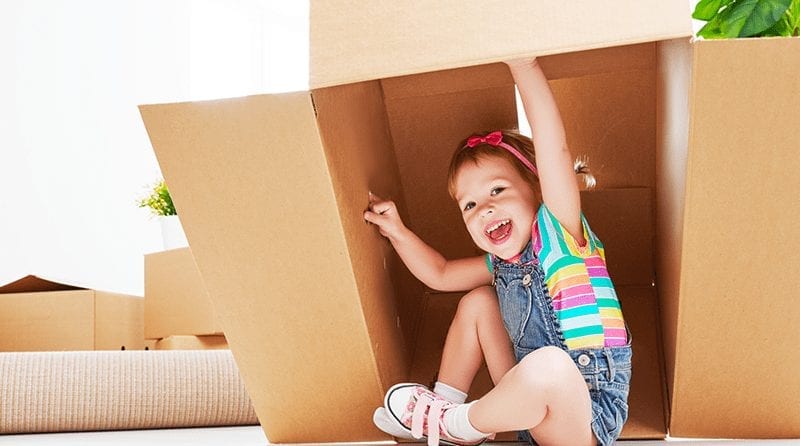 Ilminster Avenue Nursery School in Bristol removed toys in a month-long trial which originated in Germany, to try and boost children’s creativity.

The Ilminster Avenue Nursery School has spaces for 230 children aged two- to four-years-old and provides special needs classes for children up to the age of seven.

The ‘back to basics’ trial has been described by staff as being ‘amazing’ for stimulating children’s creativity and communication.

Matt Caldwell, the nursery’s head, said that he was influenced by a German scheme where childcare settings replaced toys with items like egg boxes, bottle tops, corks, pine cones and pots.

The trial started after Mr Caldwell talked to his staff about the idea. He said that at the start of the trial “some of the kids were asking for their toys back”, but “the others haven’t missed it as much as the staff thought they would.”

“It is all about getting back to basics and proving you don’t need lots of shiny, expensive, electronic, plastic things to have fun and be a child.

“When you strip away everything, you see what children’s imagination genuinely looks like.”