Parents are failing to teach their children nursery rhymes 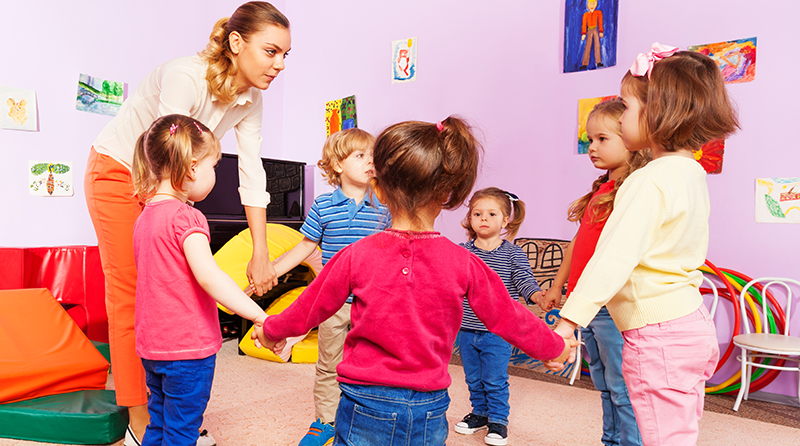 According to a new study conducted by the Government, over 300,000 toddlers have never been read a nursery rhyme by their parents.

For children under five in England, eight percent never learnt songs or nursery rhymes; twelve percent were never taught numbers, and fourteen percent (574,928 children) have never learnt the alphabet or how to recognise words. The poll was carried out on 2,685 parents and conducted by the Department for Education (DfE).

Later this year, ministers will launch a new campaign for parents called “Chat, Play, Read”, encouraging them to do more educational play with children.

Damian Hinds, the Education Secretary, said that children being unable to speak in sentences when they go to primary school, is a “persistent scandal” and parents not teaching their children is the “last taboo” in education.

Children are expected to understand and talk about the events that have happened or are going to happen, but more than a quarter of four- and five-year-olds don’t have the adequate skills.

Children with poor vocabulary at that age are more than twice as likely to be unemployed by the age of 34, another study revealed.

Amanda Spielman, the head of Ofsted, has previously spoken about the fact that more and more children are not ready for reception year as they are not able to communicate properly. She said that only some “lucky” children get a bedtime story read to them.

The Department for Education is also planning on training staff at Clarks shoe shops, so they can start conversations with children and help them with their language skills when they are being fitted for their school shoes.