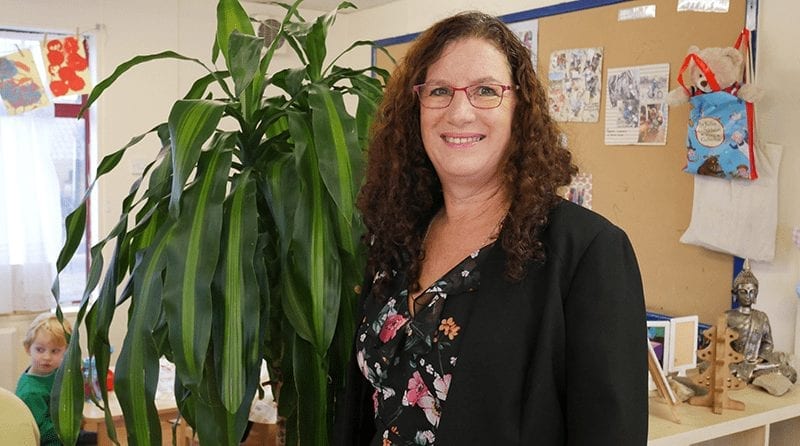 As adults, it is vital that we do everything in our power to ensure the world we live in is the best it can be for the future generations, but how can we create clean air for our heirs… and why does it matter?

Children are the least responsible for polluting the air but the most vulnerable to its harmful effects.

Across a staggering 86% of the UK, children are breathing in dangerous levels of toxic air which in most cases is from pollution we as humans are guilty of causing.

Despite how serious a risk this is to our children, little public money is being targeted to tackle toxic air where children live, learn and play.  The Department for Environment, Food and Rural Affairs has just launched its new Clean Air Strategy- a policy that aims to cut the costs of air pollution by £1.7 billion each year, by 2020.

Whilst it is great news that that the government has realised that they must take action in order to provide a cleaner, healthier environment for our children. The time for action is now, and you can be a part of the change.

UNICEF are calling on the government for targets that reduce toxic air in the UK to legal levels recommended by the World Health Organisation. This is in addition to an action plan across UK Government Departments, from DEFRA to the Department of Health and Social Care and the Department for Transport that protects children and young people from toxic air. Finally, UNICEF are asking for a Little Lungs Fund for local authorities to pay for changes to keep children safe from toxic air.

These are recommendations Tops Day Nurseries are backing, and urge others to too.

Cheryl Hadland commented, “I am fully behind UNICEF’s fight against toxic air.

As one of the South’s leading childcare providers, we are responsible for educating the next generation. We have already stopped the use of aerosols, use electric cars rather than petrol or diesel, have written a transport policy to encourages colleagues, cycle or car share and have plenty of indoor plants across all 28 of our settings.

We can set this example to the children in our care in a hope that when they grow up they take action to combat pollution, but until then the problem will keep getting worse. The time for action is now.”