Nursery playground burnt to the ground 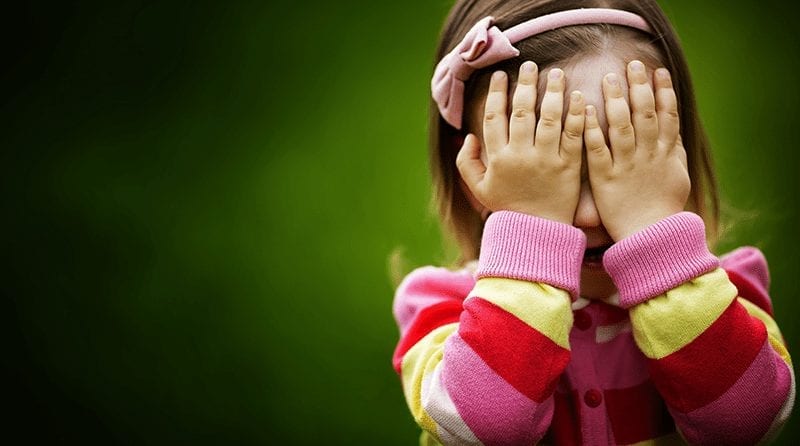 Arsonists hit Perry Court School’s playground in Bristol, leaving children and staff devastated in the run-up to Easter, as their toys and outdoor apparatus were engulfed in flames.

Breaking out at a little before 6:30pm on April 15, firefighters fought hard but were unable to save the outdoor area, a shed containing toys, and multiple pieces of apparatus including a slide.

Speaking to local news outlet, Bristol Live, a spokesperson for the Avon Fire and Rescue Service said: “We were called at 18:23hrs to a fire involving play equipment and fencing at the rear of a school on Great Hayles Road.

“We were joined at the scene by police colleagues.

“The cause of the fire is thought to be deliberate.”

Parents have spoken out about the effect this will have on the children, and are rallying to raise funds to rebuild!

“All of the kids’ bikes, prams and everything they play with have been destroyed.

“When the kids come back after Easter they’ll have nothing to play with.

“It’s such a good school and I think everyone’s really upset by this.”

For anyone who wishes to donate to the rebuild of the outdoor area, you can donate via the GoFund page.