The London Marathon and the importance of charity 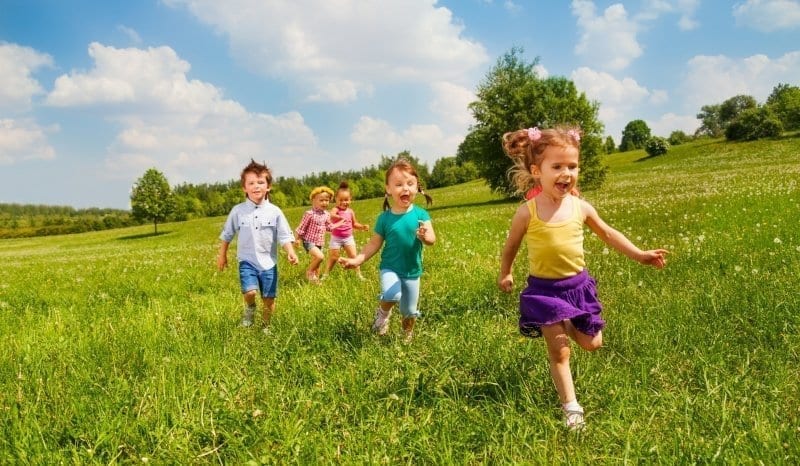 How do you fancy running 26 miles around the streets of London, dressed as a giant chicken, in whatever the British weather has to throw at you?

For thousands of people, that is what they will be doing on Sunday 28th April this year, as the London Marathon sets off. Now, granted, they will probably not all be dressed as giant chickens, but you never know!

The London Marathon was set up by John Disley and the late, Chris Brasher, after they entered the New York Marathon in 1979 and witnessed the amazing atmosphere and incredible ‘power-for-good’ that the event achieved. Brasher later wrote:

“To believe this story you must believe that the human race can be one joyous family, working together, laughing together, achieving the impossible. Last Sunday, 11,532 men and women from 40 countries in the world, assisted by over a million people, laughed, cheered and suffered during the greatest folk festival the world has seen.”

He queried whether London could stage such a festival saying: “We have the course, a magnificent course … but do we have the heart and hospitality to welcome the world?”
It’s clear from subsequent events, that we did then and still do today.

There are six main aims for the London Marathon:

The London Marathon Charitable Trust was set up to distribute profits from the event to selected charities. Since then, many more organisations have benefitted and runners in the 2018 event, raised more than £63.7 million for charities of their own choice.

So why do these ordinary, or rather, these ‘extraordinary’ people put themselves out, commit to hundreds of hours of training, pounding the pavements, to raise a few pounds for charity? Perhaps the answer lies in the fact that we all rely on charities far more than we think.

The importance of charity today

Have you ever thought about how important charities are to your own personal life or how much we all rely on charities as part of our everyday living? There are broadly 6 main areas where people access charities. Consider when you last used any of the following services:

Chances are you have used at least one in the last month, and many of us rely on charities every day.

Think about your own pre-school setting:

A report from the Institute for Public Policy Research, reported on the value of charity to British households and found that 93% of households have used at least one charitable service at some time. Nearly four-fifths (79%) having used a service in the last 12 months and 51% had done so within the last month. (Data from 2015).

In addition, over three-quarters of a million people are paid employees of charities relying on them for their income, and the combined charities’ income is approximately £39 billion per year. So charity matters!

44 million people donate on a regular basis, giving an average of £16 per month