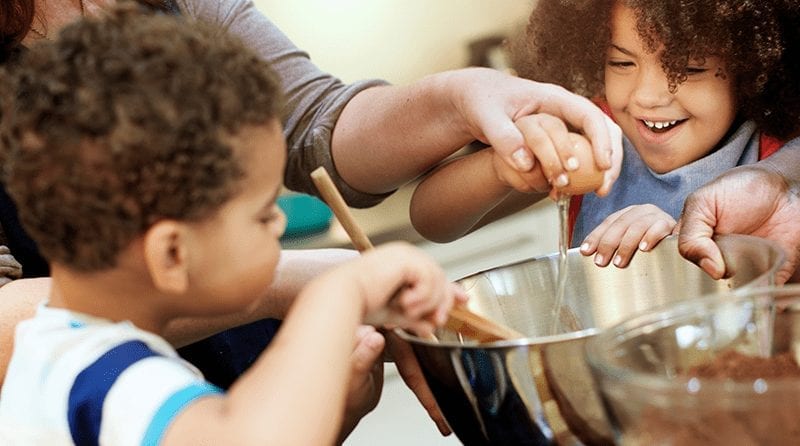 The popular event is said to be getting bigger and bigger each year.

The manager of the nursery, Lisa Holland, was inspired to start the cake sale fundraiser after her son was injured whilst serving in Afghanistan.

Ms Holland said to The Leader: “Since Danny had his incident in Afghanistan, I have become an official fundraiser for Help for Heroes, as this is a charity that not only helped Danny but helped us as a family.

“Each year since Danny was injured, I have organised a Bake for Heroes event at the nursery and every year it gets bigger.

“I also get to loan the official Hero bear mascot costume for the duration of the event, which is a great hit with the children.”

Story by: The Leader