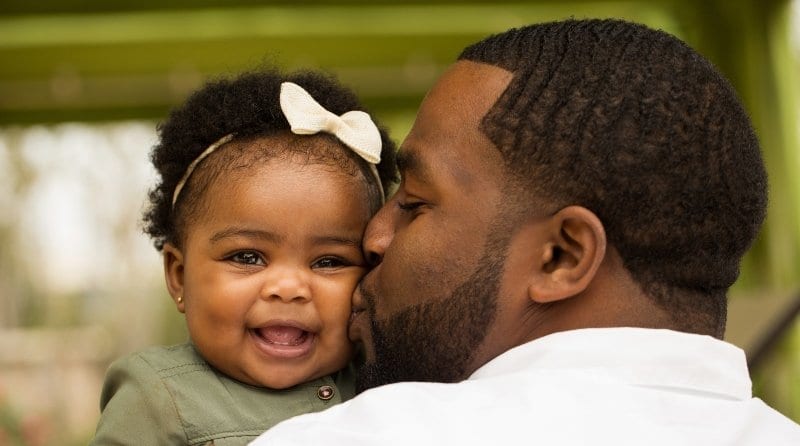 On Sunday 16th June, the nation dedicates a day to members of the family who we consider to be father figures. In many countries, Father’s Day traditionally falls on the third Sunday in June and unlike Mother’s Day, this event is celebrated by the UK and the USA on the same day.

Whilst France, Greece and Saudi Arabia also celebrate Father’s Day in June, other countries like Fiji, Papua New Guinea, and Australia all celebrate in September. This is thought to be because, in the northern hemisphere, spring is March to June. The reverse is true for countries in the southern hemisphere, where spring falls from September to December.

How did it all begin?

According to one tale, a lady called Sonora Smart Dodd was listening to a Mother’s Day sermon at church when she had an idea - calling upon her local pastor to consider a similar day to be held to honour fathers. Dodd was the daughter of an American Civil War veteran who single-handedly raised 6 children.

Dodd initially suggested that the day be celebrated on 5th June 1910, which was the anniversary of her father’s death. However, this did not leave much time for the pastors to prepare their sermons. Therefore, it was decided that the celebration would be postponed until the third Sunday in June. On the day, Dodd selflessly delivered Father’s Day gifts to those who were too ill to leave their homes.

In the 1920s, Dodd went to study at the Art Institute of Chicago and stopped promoting awareness of the celebration. Without her efforts, the familiarity of Father’s Day faded somewhat. In the 1930s, Dodd returned to her hometown of Spokane, Washington, and took up the reins for the cause once more. This time, she began raising awareness of Father’s Day at a national level. Initially, there was some resistance to recognising Father’s Day. Many Americans thought it was another attempt by retailers to copy the commercial success of Mother’s Day. Even the papers mocked Dodd’s idea.

In 1966, President Johnson issued a statement honouring fathers, which supported the idea that the third Sunday in June would be Father’s Day. It was President Nixon who, in 1972, made the day a permanent national holiday in the USA. He said it was “…an occasion for the renewal of the love and gratitude we bear our fathers.”

According to another story, Father’s Day first began because of a woman named Grace Golden Clayton from Fairmount, in West Virginia. An orphan, Grace lobbied her local Methodist ministers for a church service to honour fathers in 1908. The story goes that she was inspired to do this after a mining disaster killed 362 local men. Their deaths orphaned more than 1,000 children and Grace wanted to pay tribute to the children’s dead fathers - as well as her own.

There are, however, alternative theories as to how the day came about. Some people believe Father’s Day to have roots in paganism. Many pagans believe that the sun was the father of the universe and, because the summer solstice (longest day) takes place on a similar date to Father’s Day, there are those who believe that this was actually the original link.

On the day, people traditionally post or hand-deliver Father’s Day cards. Many people try to visit their fathers in person and gather the whole family for a meal. Some dads are lucky enough to receive breakfast in bed or a home-cooked Sunday roast dinner, as well as gifts. But it’s not just fathers who are honoured on this day. Those who are considered to hold a fatherly role in the family, such as grandfathers or stepfathers, are similarly cherished and celebrated.