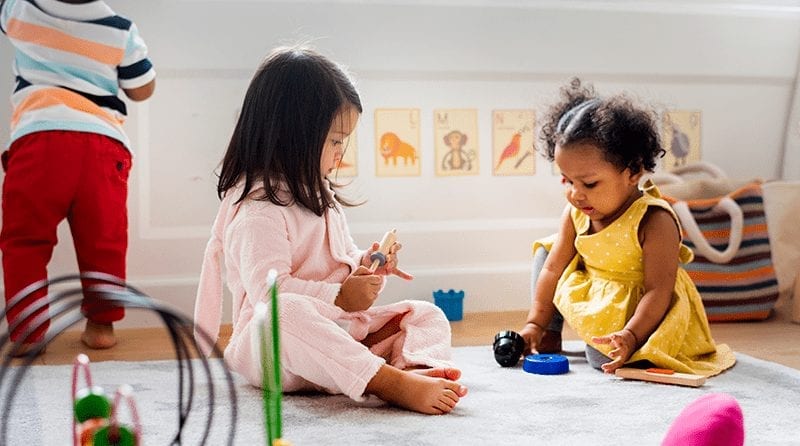 Sure Start centres, launched 20 years ago as Sure Smart centres, are facilities aiming to provide children with the best start in their life; giving them health, education and childcare services.

Research by the Institute for Fiscal Studies (IFS) shows that the centres have halved hospital admission rates between the UK’s wealthiest and most deprived children.

Gabriella Conti, a UCL associate professor and IFS research fellow, said that there were “big benefits” for children thanks to the centres: “Relative to not having Sure Start, opening one centre for every 1,000 children prevents 5,500 hospital admissions of 11-year-olds each year.

“Since the benefits are biggest in the poorest neighbourhoods, access to Sure Start can help close around half the gap in hospitalisations between rich and poor areas.”

The research, funded by Nuffield Foundation, is the first one of its kind and it follows children who had access to the children centre up until the end of primary school.

The study found that, thanks to the children centres, there has been a significant reduction in hospital admissions, and it halved the gap between the 30% poorest and 30% richest areas.

Chairwoman of the Local Government Association’s Children and Young People Board, Councillor Anntoinette Bramble said: “This could be anything from advice for parents on physical and mental health, caring for a newborn, or simply a place for children to enjoy free play and interact with one another.”

The councillor continued to say that the ever-tightening budgets were putting a lot of pressure on councils to cut or close the Sure Start centres: “Children’s services face a £3.1 billion funding gap by 2025.

“This is why it is hugely important that the Government delivers a long-term sustainable funding solution for children’s services in this year’s spending review.”

Sure Start children’s centres were once described as “one of New Labour’s greatest achievements” by Tony Blair, but they have been cut down by two-thirds since 2010, with 500 facilities being closed down.

Christine Farquharson, an IFS research economist, said: “Sure Start has had a turbulent history, with a fast roll-out followed by deep spending cuts, but these decisions were not always based on thorough evidence about the programme’s impacts on children and their families.

“Ahead of the spending review, it’s crucial that both central government and local authorities use the best evidence available to decide on their vision for Sure Start, as the programme turns 20.

“Our findings suggest that limited resources are best focused on the poorest areas.”

Shadow early years minister, Tracy Brabin said the loss of thousands of Sure Start centres through years of austerity was “shameful”.

“It’s heartbreaking that such a vital service, which helps disadvantaged children the most, has had two-thirds of its funding cut since the Tories came to power in 2010,” she said.

“Labour will end the cuts, provide sustainable funding for councils and invest £500 million in Sure Start to ensure that families and children get the support they need in the early years, when we know it makes a huge difference.”