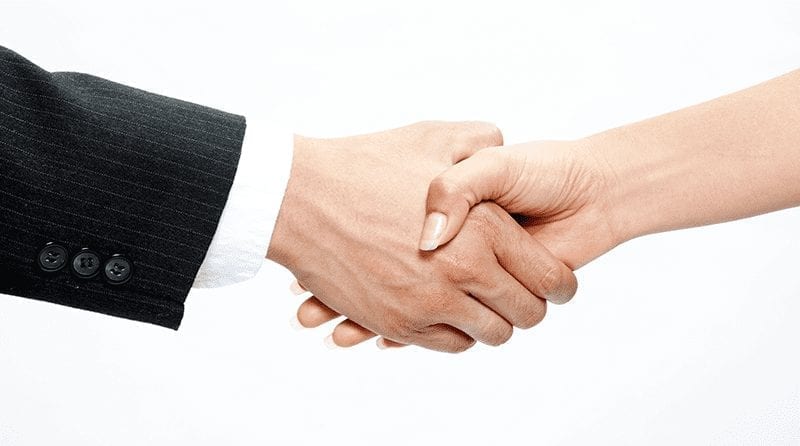 Hungry Caterpillar Day Nursery in Stanmore wrote a letter to their local MP, Bob Blackman, inviting him into the nursery to talk to the Director, Olivia, about the Government Funding.

Working alongside Early Years Alliance, the nursery is working towards making the Government aware of the implications the amount of funding received has on not only childcare businesses but parents too. This forms part of an initiative called Fair Future Funding Action Week.

Mr Blackman MP will be visiting the nursery on Friday 14th June where he will be talking to the Nursery Manager, staff children and their parents.