Reduction of fresh fruit and vegetables for children in nurseries 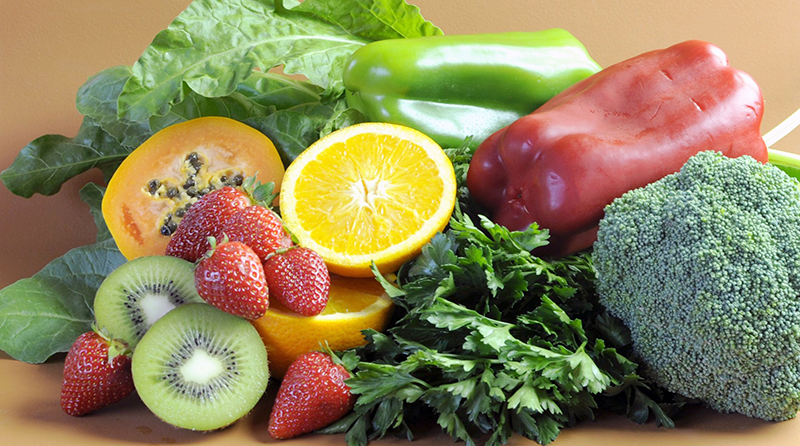 The portions of fresh fruit and vegetables in childcare settings are being reduced, due to cuts, which are threatening to close down one in five nurseries in the most deprived areas of the country.

Early Years Alliance reported that some childcare providers are under pressure and only able to provide tinned food and ‘fatty’ meats to the children.

The report continues to say that 17 percent of childcare settings in the poorest areas expect to be closed down next year and one in five had to reduce the quality of food they are giving the children, with half having to cut down on learning resources.

Quality and standards manager at EYA, Melanie Pilcher, said to The Independent: “Providers are having to make really difficult decisions, and sometimes that does involve the food that is being served.

“We are hearing of people cutting down on fresh fruit and vegetables that they are offering.

“Sometimes, it is about buying lower quality items such as fattier meat, or sometimes it is about changing the frequency of certain foods being served. Not having fresh fish as often.”

The guidelines for childcare providers recommend that the children are offered fresh fruit and vegetables during every meal, and as a snack, and advise against using fatty, processed meat.

“Unfortunately, quite often the cheaper option is the less healthy option. Sometimes it is about ease of availability. Not being able to go out and source the best products.

“Early years providers are in the best possible position to help tackle the obesity crisis that we have, so it is unacceptable that we find ourselves in this position,” added Ms Pilcher.

Childcare settings will face an estimated £455m in cuts in 2019–2020 which will go up to £662m when younger children are taken into account.

Neil Leitch, chief executive of EYA, said: “Providers are straining to deliver quality childcare on funding levels set in 2015, leaving them forced to choose between reducing quality and charging ever-higher fees or closing their doors.”

Purnima Tanuku, chief executive of National Day Nurseries Association, said that the gap between the ‘free’ Government childcare hours and the cost of providing the care is getting more significant: “This is squeezing nurseries to the point where they are really struggling to stay open,” adding that parents are asked for contributions or paying extra for healthy snacks.

“We have urged the government, again and again, to make funding available that covers the promises they have made to parents, but they are just not listening,” she added.

The Department of Education said that their formula for local authorities is working and is fair, transparent and being monitored.

The DfE spokesperson said: “We want every child to have the best start in life, which is why we are planning to spend around £3.5bn on our early education entitlements this year alone – more than any previous government.

“The Government provides a significant package of childcare to parents and carers, including our 30 hours offer for working parents of three- and four-year-olds, which benefited over 340,000 children in the first year of delivery.

“Low-income families also have access to support through universal credit, which can cover up to 85 percent of childcare costs.

“We recognise the need to keep our evidence base on costs up-to-date, and we continue to monitor the provider market closely through a range of research projects.”

Story by: The Independent