Can nursery rhymes help children with their maths skills? 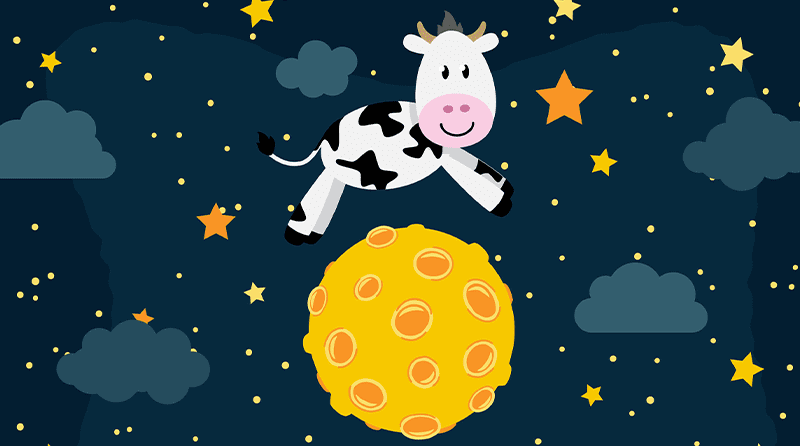 According to recent studies, phonics and phonology (the study of the patterns of sounds in spoken language) can assist children in acquiring better maths abilities.

Scholars at Liverpool John Moores University discovered that discussing the sounds in words or identifying individual letters is more likely to result in early numeracy abilities, as opposed to reading narratives or counting.

Researchers followed more than 200 children from 40 early years settings in the North West, from the spring term of their pre-school year to the summer term of reception, as part of the Liverpool Early Number Skills project (LENS), funded by the Nuffield Foundation.

The final project, entitled “Understanding the influence of cognition and the home learning environment on early number skills”, showed how different types of home learning affect children, including:

The proposed interactions that concentrated on talking about the sounds in words or recognising letters, could create both literacy abilities and numeracy abilities by helping children get to grips with the concept that symbols have significance.

According to the research, parents and professionals should be motivated to carry out these interactions with children as part of general activities, such as singing songs or exchanging rhymes or books, and could do so informally.

As quoted in Nursery World, Dr Anne-Marie Adams, co-investigator said: “Much less is understood about the pre-school, home-based practices which foster children’s early numeracy skills, compared to their literacy development. Our research is an important first step in addressing this imbalance.

“The evidence indicates that interactions in the home, which focus around the sounds in words and the letters that represent them, may support pre-school children’s early number-skills development.

“This may be through improving phonological processing skills, which may, for example, be useful in supporting knowledge of the counting sequence, or it may be through fostering an understanding that symbols have meaning, allowing children to connect quantities to numbers.”

Since the study did not evaluate formal systematic phonics training, however, Dr Adams advised against taking the results to promote the phonics scheme.

She added: “We would not propose that our research advocates the use of formal phonics teaching with pre-school children. The activities studied represented informal discussions about letters and sounds which were integrated into pre-schoolers’ everyday activities.”