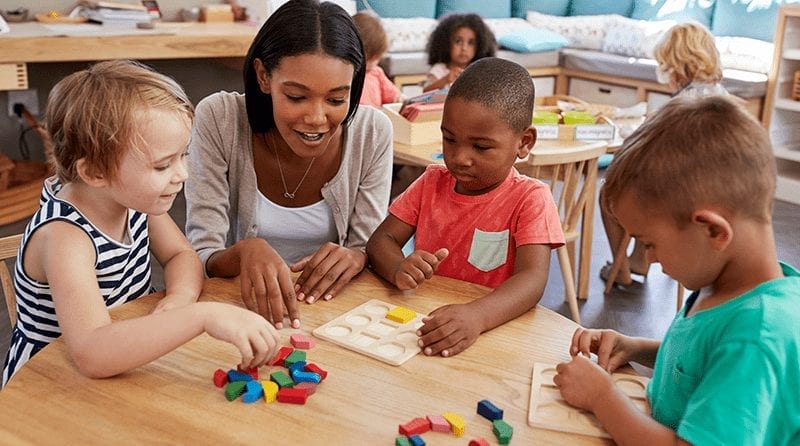 Three hundred and ninety-two nursery schools across England provide education to around 40,000 children, and the under-funding is causing them to close down, and more settings might be forced to shut their doors if the funding doesn’t receive a boost.

There is some money allocated already, but this will only last until next year.

The NEU reported that in 2020, a third of nursery schools would lose their budget.

NEU’s joint president, Kiri Tunks, said: “Maintained nurseries help some of the neediest, most vulnerable children and their service is second to none.

“The idea that we cannot find the money to fund them is a disgrace.

“I have been with upset, angry and despairing teachers who love their job but cannot see how they are going to survive long-term.”

The Department for Education has said that the budget for early educational entitlements will be £3.5bn in 2019 and that they provided an extra £24m of supplementary funding to local authorities in the academic year 2019/20.

A spokesperson for DfE commented: “We know that maintained nursery schools play a valuable role in supporting some of the most disadvantaged children across the country and that there was some uncertainty about funding for the next academic year.”