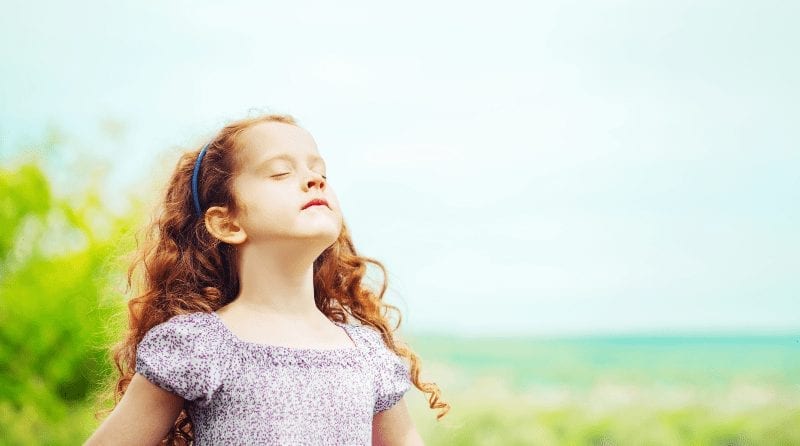 When was the last time you stopped to smell the roses?
Yesterday? Last week? Or so long ago you can’t really remember?

Have you EVER stopped to smell the roses? Or is the thought of switching off from daily life, unplugging from the internet and social media, something that you wouldn’t wish on your worst enemy?

Then it’s time you heard about National Simplicity Day!

On July 12th, many people will celebrate National Simplicity Day - the birthday of Henry David Thoreau, an American philosopher, naturalist, and ardent advocate for simple living. They will switch off their mobiles and electronic devices; ignore their emails and purposely forget where they put the TV remote, in favour of a simpler, more natural lifestyle, devoid of distractions and the unnecessary ‘junk’ that doesn’t make them happy!

And their challenge to you? Dare you do the same?

Thoreau was born in 1817 in a time that many of us today would already consider ‘simpler’, yet even then, Thoreau and his friend and mentor, Ralph Waldo Emerson, looked critically at what they saw as the ‘trappings’ of society at that time, and sought happiness by returning to nature and a more simple way of life. What they would make of today’s fast-paced, global, 24/7 economy is anyone’s guess, but it’s a pretty safe bet, that they would not be impressed!

For the real question is not how high our country’s GDP is; or the current level of inflation or employment; but rather “are we really happy?”

The answer to this question is much more complex than quantifying the number of people in work, but truthfully, is immeasurably more important! Thoreau believed that the happiness that people sought, was not to be found in acquiring more and more material ‘things’, but rather in connecting with nature and thereby appreciating the essence of all things. He is primarily remembered for his book “Walden” – a reflection of living simply in the natural surroundings of Walden Pond, where he spent just over 2 years living in a cabin in the woods.

National Simplicity Day is not advocating people become a hermit living in the woods, but it does suggest re-evaluating the things currently in your life and focusing on the really simple things which are ultimately the most important things to you.

According to a report from the communications regulator, Ofcom, (March 2014), the average UK adult spends 8 hours and 41 minutes every day, glued to some sort of screen.

Other studies have found that in young people, heavy social media use may be harmful for their mental health. Thoreau himself said: “As you simplify your life, the laws of the universe will be simpler.” So was he deluded, or just way ahead of his time? Why not use this July 12th to find out for yourself, your staff and the children in your care?

How to simplify your life for the day

Challenge yourself and your staff to do the following:

What to do instead

Relating this to the children in your setting

Mindfulness and simplicity practices are not just for adults – in fact, many would argue that it is more important than ever that we teach the children in our care, how to relax, switch off and appreciate the simple things in life.

In the 2–4-year-old bracket, 5.5% of children were reported to have a mental disorder, and pre-school children living the poorest third of households, were more likely to have a mental disorder (8.9%) compared to pre-school children in households with a higher income (4.0%). [2]
Mindfulness practices, on the other hand, have been shown to have significant positive effects on mental health outcomes such as mindfulness, executive functioning, attention, depression, anxiety/stress and negative behaviours. [3]

So why not introduce some simplicity into your own practice for the day? Try some of the following things and see how much calmer you and the children feel:

Whatever you do, have a simply fantastic day!