The end of the ’naughty step’ at nurseries 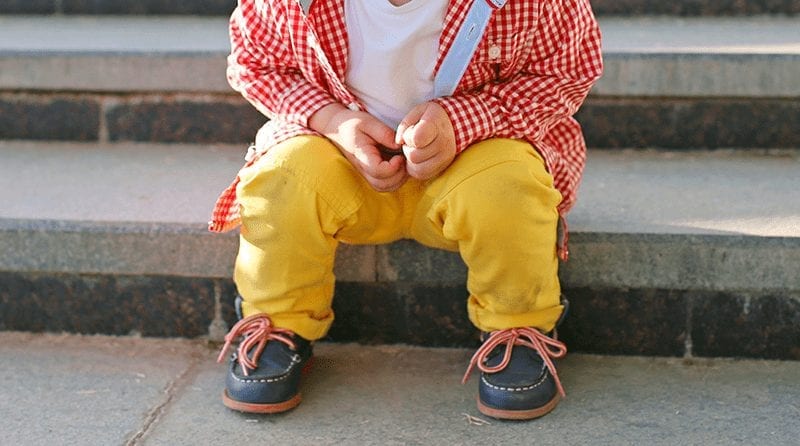 Daynurseries.co.uk coordinated research involving 1,000 nursery owners which reported that 60 percent of nurseries said that they do not agree with the idea of a ‘naughty step’.

The once-popular way of disciplining ‘naughty’ children might soon become a thing of the past, due to the term being associated with ‘negative connotations’.

Seventy-four percent of nurseries said they don’t use the term ‘naughty step’ when it means a child having to sit down in a particular spot.

Ninety-five percent of nursery practitioners said they are not allowed to call a child ‘naughty’.

Danielle Butler, a director at Tommies Childcare, said to the Telegraph that they use a ‘holistic’ way to teach children about their behaviour.

She said: “The term ‘naughty’ is one that has held negative connotations, particularly in an early years context.

“There is the potential for children to be labelled with this term, without them being able to understand why their behaviour is unacceptable.”

Ms Butler added that she prevents the staff from using any words ‘that label children’s behaviour in a negative way’.

The director of Crafty Wizards Pre-School, Matthew Byrne, said that they don’t use the word ‘naughty’ as “it can negatively impact on how others see that child, from their peers to the adults around them.

“The child might not be following adult instructions, playing within social norms of behaviour, but they are not intrinsically naughty.”

Amy Alderson, a director at Tops Day Nurseries, added that she trusts in “promoting good behaviour through positive re-enforcement.

“We avoid secluding or reprimanding children for undesired behaviours and refrain from labelling children’s behaviour as ‘naughty’.

“If a child was throwing hard blocks in the classroom, we would help them identify the impact of their behaviour, and they would be re-directed to throw the bean bags in the throwing zone.

“Re-direction enables children to practice the skills they need to develop in a way that is socially appropriate.”

Ms Alderson added that as a last resort, the children might get some ‘thinking time’ when they have to reflect on their behaviour.

Story by: The Telegraph