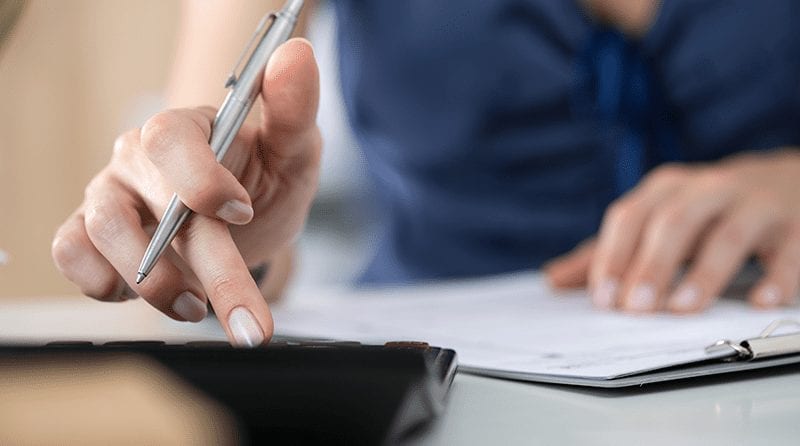 A study conducted by Save the Children shows that parents receiving Universal Credit have to take out payday loans to cover childcare costs throughout the summer holidays.

Many families have to pay for the childcare upfront during the summer, before they can claim it back the following month, leaving them thousands of pounds in debt.

Parents using term-time childcare settings are not able to use free government provision, as this works during the term only.

Nicola, a single mum from West Sussex, said she had to rely on family to lend her money, as well as payday loans to cover childcare during holidays.

Nicola said to Independent: “It’s enormous stress – you’re always on the back foot. Every six weeks there’s a half term.

“I’ve borrowed from my family to pay the last half term, and when I can’t come up with the extra money, I’ve taken time off, but I’ve only got one week’s holiday left this year, and there’s a six-week holiday coming up.

“How am I going to do this? This isn’t about the odd £50 – we’re potentially talking about having to find thousands.”

Families receiving 30 free hours of childcare can ‘stretch it’ over the whole year, but this means they would get less free hours during term time and as little as four-and-a-half hours during holidays.

The research found that those parents would have to find an extra £833 over the six weeks to cover the costs of holiday clubs or childminders.

Save the Children director of UK poverty policy, Martha Mackenzie is urging the government to help parents with the upfront cost of childcare: “It’s simply not right that families are being driven into poverty and debt by soaring childcare costs. Parents tell us it feels as if the system is stacked against them.

“They rely on childcare to go to work, but when the school holidays come around, they find themselves faced with sky-high childcare bills they can’t afford.

“They are having to resort to desperate measures – cutting back on essentials, falling behind on bills or getting into debt – just to go to work.”

Universal Credit is a means-tested benefit which includes provisions for childcare support, previously provided via Working Tax Credit. Over 30,000 parents are currently using it to get help with their childcare costs, but it is thought that more than half a million will be using it once it is fully rolled out.

Universal Credit is already under a lot of criticism due to the long wait for payments to be processed, putting some of the claimants into arrears with their bills, leading to a rise in the use of food banks.

The Department for Work and Pensions (DWP) responded by saying that claimants can receive an upfront budgeting advance payment to help with the cost, which is then paid back over 12 months.

Parents could also apply for the Flexible Support Fund, which offers non-repayable awards under the discretion of Jobcentre advisers.

Spokesperson for the DWP said: “Help with upfront childcare costs is already available, either through our non-repayable Flexible Support Fund or as a budgeting advance.

“We’re committed to helping parents into work and those on Universal Credit can claim up to 85 percent of their childcare costs, worth up to £13,000 a year for families with two children.”