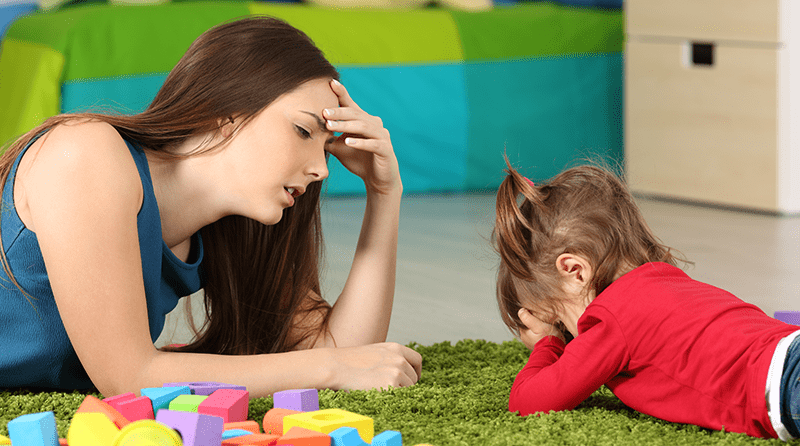 Over 50% of adults still see childcare as being a mother’s job, despite efforts to encourage men to be more hands-on fathers.

According to a survey conducted by British Social Attitudes, views on who holds responsibilities for childcare have been changing over the past seven years, especially with people who have fewer qualifications or run small businesses. The results of the survey will put more strain on the Government to improve the support given to parents, including making paid paternity leave longer.

The National Centre for Social Research set out to find out if the views on paternal leave have changed since the introduction of shared parental leave in 2015. Last year, researchers asked 1,302 adults to see if the view on shared childcare duties had changed since asking similar questions in 2012.

Thirty-four percent of people who took part in the survey said that each parent should take half of the leave, going up from 22% in 2012.

Forty percent said that the mother should take most of the leave, going down from 40% in 2012.

Twelve percent said that the mother should be the one taking the whole leave, down from 16% in the previous survey.

The rest of the participants could not decide. The Thirty-four percent of people who wanted the leave to be split in half, were generally younger than, and had a higher level of education, than those who did not.

Concerning working parents of the children under five, more than half said that the father should be working more.

The survey was not conducted on same-sex couples.

Chief executive of Working Families, Jane van Zyl, said: “While this new study confirms that attitudes are moving in the right direction, there is more that both employers and the Government can do,” and that a “properly paid, standalone period of extended paternity leave” should be available with employers topping up the shared leave if possible.

Story by: The Times