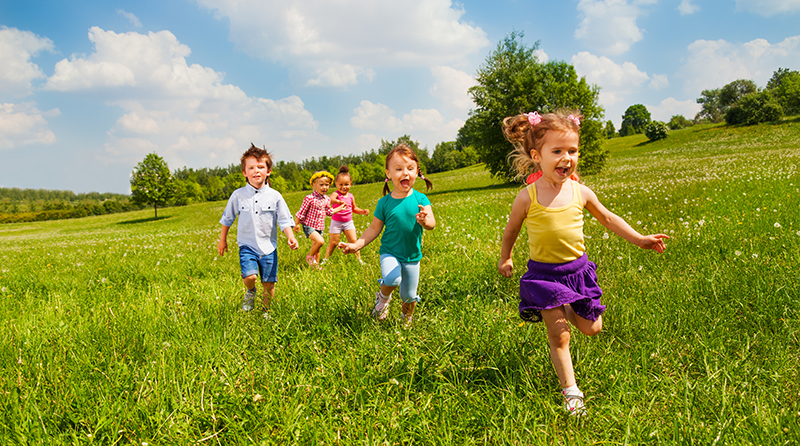 Coram Family and Childcare’s 15th annual holiday childcare survey has shown that the price of childcare has risen by three percent since last summer, up to an average of £138 per week.

The prices are more than double what parents would pay for after school childcare during term time, putting more pressure on low-income families.

Head of Coram Family and Childcare, Megan Jarvie, said to daynurseries.co.uk: “Working families are being left with few options this summer. The high price and low availability of childcare mean that many struggle to stay in work or can end up paying to work. Families need to see urgent action to fill the gaps in availability and financial support.”

There are weekly price differences even within neighbouring regions, with the North East costing £144 and the North West only £119.

The Head of Policy and External Relations at the National Day Nurseries Association (NDNA), Jonathan Broadbery, said: “Trying to find affordable, accessible childcare during the school holidays is still a huge concern for families.

“In England and Scotland, government-funded places for under-fives are technically only for term-time, which can make those financial headaches for working parents worse. This will be the first year where working families across Wales will be able to access 48 weeks of funded childcare.

“Nurseries play a vital role as many widen their existing services to care for schoolchildren during holiday time. However, NDNA’s recent early years workforce survey showed that these childcare providers are struggling to recruit and retain staff to run their normal business, let alone cope with the extra demand that extended holidays bring.”

The survey also highlighted the problems in the availability of spaces with only thirty-one percent of settings saying they have enough childcare spaces for all the children in the area.

This problem only gets more prominent for the children with disabilities, as only seventeen percent of local authorities have enough holiday childcare to support them.

Coram Family and Childcare are urging the government to make changes to address the shortages of childcare spaces, and improve the support for families.

In 2016, the government introduced a ‘right to request’ policy, which lets parents ask their child’s school to provide childcare, or open their facilities for another provider to do it.

Only four percent of facilities has said that the policy had a positive effect on the childcare availability, which has not changed since last year.