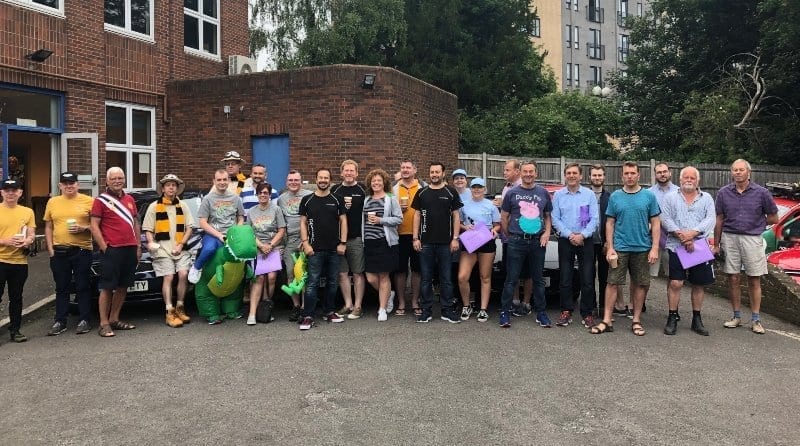 As our magazine went to print last month, the Parenta Trust Rally teams were setting off on their epic adventure from Maidstone to Monaco on the “Drive to Build a School”.

During their five-day escapade, eleven teams travelled through eight countries, traversed the Alps and negotiated the winding roads of the Furka Pass in some of the hottest temperatures ever recorded! They camped under the stars and undertook various challenges along the way, before reaching their final destination of Monaco.

After the teams had returned from their expedition, we spoke to Parenta Trust founder and trustee, Allan Presland, and first time rally participant and Parenta Software Developer, Luke Liddell.

Allan said: “A massive thank you goes out to everyone who supported and sponsored our teams throughout a very hot, but incredible journey. This year’s rally was probably the most successful! We had a record number of teams enter - 11 in total – with a diverse range of cars, not to mention an interesting array of team names…..’Piston Broke’, ‘Veloce-Raptor’ and our first all-female team, Monty2Monty with “Kerry and Perry”! Although funds are still due in, it looks as if we have raised about £20,000 which means we are well on our way to building our next pre-school – for that we are incredibly grateful. Every day I feel privileged to have the opportunity to play a part in the crucial task of giving children in deprived areas of the world the chance to have an early years education.”

“A particular highlight for me was the challenges. From making a promotional video and bringing a snowman to dinner, to taking a photograph of themselves on ice (naked!) - all the challenges were really well received. Everyone joined in and there was a great sense of camaraderie throughout the whole rally.”

“We were in France on the hottest day ever recorded and three of our teams were in convertibles… with no air conditioning! It was extremely tough for them – several people melted somewhat – but they pushed on and continued with their journey.”

“What I find incredible is the resilience of the people that participated – most of the cars in the rally cost under £350 and yet they travelled those distances in that heat, up and down motorway mountain passes on some of the fastest driving routes in Europe …and the cars survived - well, most of them! Sadly, one of our teams, Piston Broke had to pull out before we reached our final destination.

Before I had even started working for Parenta, my best mate and I had decided that we wanted to take part in the Maidstone to Monaco rally. What better way to have fun with like-minded people, all raising funds for such a worthy cause - and for the company that I was just about to start working for! We drove my classic MG. She did us proud, but in hindsight, we probably let her down by not taking enough breaks, especially in such hot conditions…which is why she broke down half way there! We made it home in one piece and we live to tell the tale! We absolutely loved the experience and even though we didn’t make it to Monaco, I would highly recommend it. We can’t wait to do it again next year…with a slightly newer car! 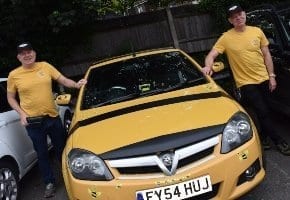 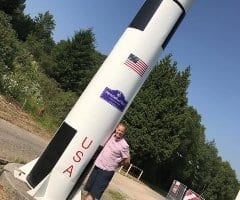 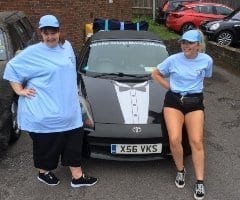 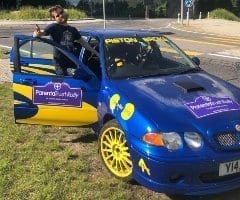 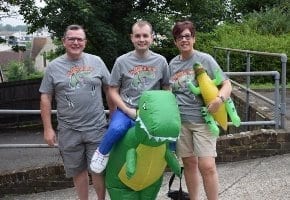 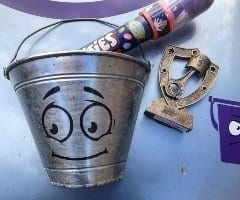 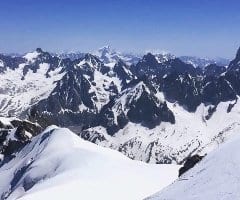 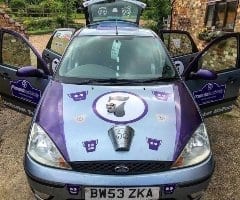 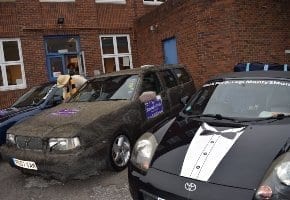 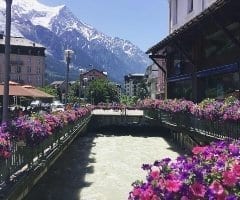 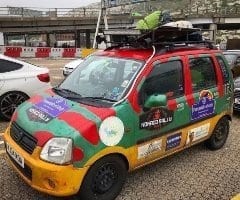 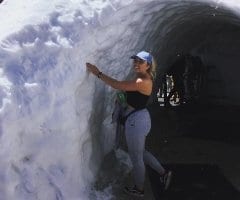 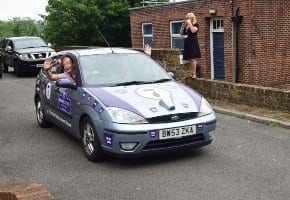 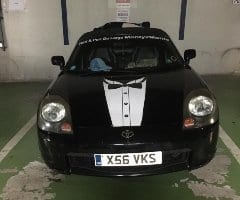 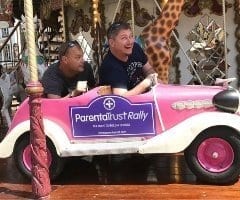 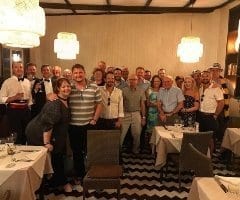 As an early years professional, we know how much giving children a quality education means to you. Parenta Trust aims to support disadvantaged children across the world by providing them with a pre-school education.

Read on to find out how you can support the incredible work of Parenta Trust by sponsoring a child … or even signing up for next year’s Maidstone to Monaco rally!