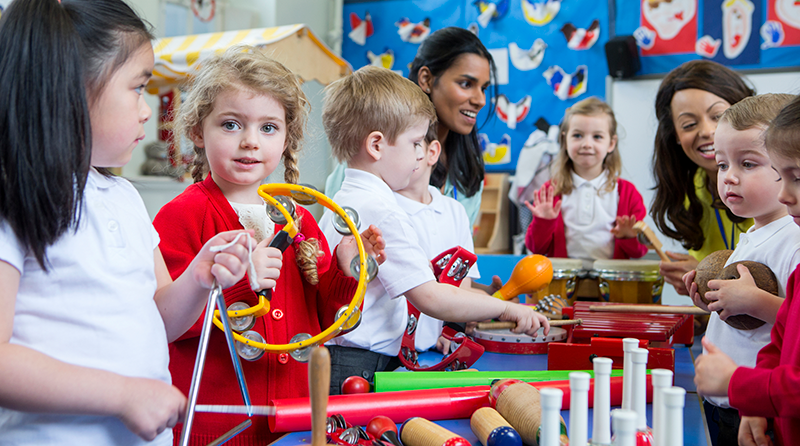 Research conducted by the University of Leeds found that children born only three weeks premature during the summer, may encounter ‘significant setbacks’ in education especially if they fall into the earlier school year.

The data, from Born in Bradford birth cohort study, was collected from 10,000 children, and shows that children born prematurely are twice as likely not to achieve a ‘good’ level of development at the end of reception, compared to children born at full term.

Children born in the summer months are most at risk due to starting school a year early. Those children are three times less likely to reach a ‘good level of development’.

The research also found that keeping the children behind for one year before they start school may not compensate for their early birth.

The study was the result of conversations with schools taking part in the Bradford Opportunity Area Programme, a Department for Education initiative to find out if extra support is needed for those children.

Children who are extremely premature are always given support with follow up medical assistance as well as support from their schools, which are informed about the situation, whereas children born three to eight weeks prematurely don’t get that support.

The research also highlights the disadvantages faced by those born between three to eight weeks early, as well as showing they face them at an earlier age than previously thought.

A neonatal doctor from the Born in Bradford study and the Bradford Teaching Hospitals NHS Foundation Trust, Dr Katherine Pettinger, who co-authored the study, said to Nursery World: “While it seems like an obvious solution, delayed entry for premature children is not likely to compensate for being born early, as we found that within a given school year, the risks to development faced by children born prematurely, did not vary depending on when within that school year they were born.

“To try to support this at-risk group better, we instead suggest that schools should be informed which of their pupils were born prematurely, so they can be given extra support, particularly early on in their schooling.”

There are a number of recommendations to help those children including;

The study is titled “Starting School: Educational Development as a Function of Age of Entry and Prematurity”, and it is published in the journal, Archives of Disease in Childhood.