Should grandparents get paid for looking after their grandchildren? 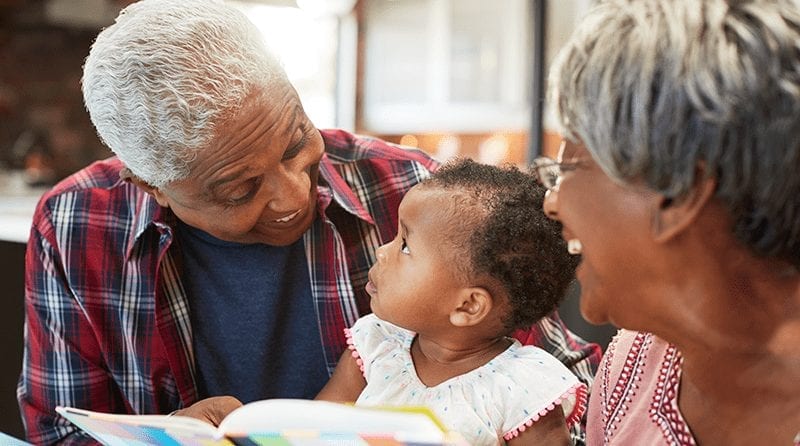 One mum sparked a debate on online forum, Mumsnet, questioning if her parents should be asking for money to look after their grandchildren.

Before going back to work after maternity leave, the unnamed mum asked her parents if they could help out with looking after her daughter, to which they agreed, but they asked for money towards the costs of childcare.

The post said: “Will be going back to work soon three days a week after mat leave. Parents have said they will be happy to [look after their grandchild], but for £50 a week. Am I being unreasonable to think this isn’t the norm?”

The post has divided people with some agreeing with the grandparents: “£50 is a bargain! How generous of them to save you so much money.”

And another added: “I think that’s reasonable, still saving a fair bit of money, and it’s probably to cover costs.”

Some parents disagreed with the grandparents asking for money, saying: “I don’t pay mine. The food, soft play, days out etc. all adds up though. Is it possibly just a case of wanting to cover some costs?”

With the fourth one adding: “Mine don’t charge anything. Mum used to have my son two full days, and now they collect him from school for 4 days.”

Grandparents could earn up to £19,000 a year if they charged for childcare – according to childcare.co.uk. If they got paid a national average of £9 per hour, five days a week, they could earn £18,720 a year.

The founder of Childcare, Richard Conway, said to heart.co.uk: “Grandparents are often heavily relied upon when it comes to babysitting and these figures show just how valuable their time is.

“On average, babysitters get paid £9 per hour, and when you consider that some grandparents have become the primary carer for their grandchildren while parents are at work, it adds up to a very substantial amount of money.”

Mr Conway added that “grandparents deserve a huge amount of recognition for taking care of their grandchildren”, but that sometimes parents should look for another option, like nannies.”