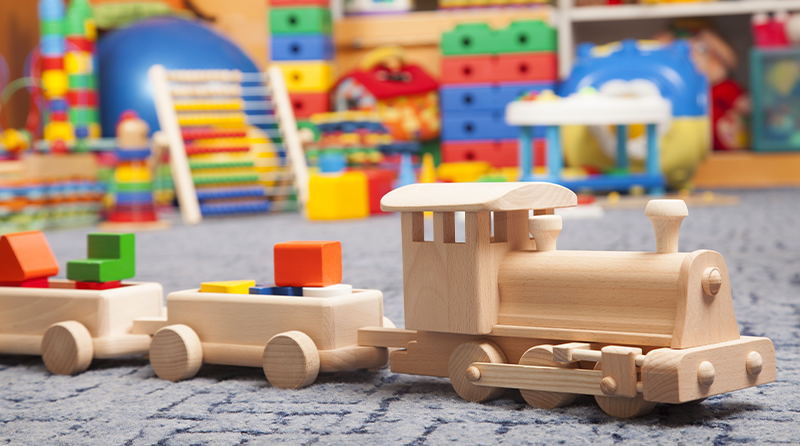 Scotland decided to exempt nurseries from paying business tax rates in 2017, which started the following year. Derek Makay, Holyrood finance secretary, said that "Scotland has always been a leader in education and childcare, and this is the first relief of its kind anywhere in the UK."

The changes in tax rates saved the childcare industry in Scotland around £8 million each year and were praised by Purnima Tanuku, NDNA's Chief Executive, who said: "We congratulate the Scottish Government for its progressive thinking regarding early years education."

The Welsh Government followed Scotland, and since April 2019, they exempted nurseries from business rates.

Former Welsh Minister for Children, Huw Irranca-Davies, added: "By providing enhanced support for the childcare sector, we will further improve access to childcare places, supporting working families across Wales and make it easier for people to take up and retain jobs."

“Many nurseries are struggling to provide 30 hours of ‘free’ childcare, especially as local authorities do not pay the fees that nurseries actually charge.

“Many fall short by 33 percent and nurseries struggle to make up the loss.

“Since the government set up wraparound care in schools, many nurseries are losing children when they reach the age of three, whereas previously we could rely on most children of working parents staying until they started reception.

“Furthermore, since educational establishments are zero-rated for VAT, we should be allowed to claim back VAT on goods and services.

“With increases in the minimum wage, pensions, rent and business rates - it is not surprising that so many nurseries struggle to survive.”

You can sign a petition to support this here.

Original story by: The Parliamentary Review