Are the proposed changes to EYFS necessary? 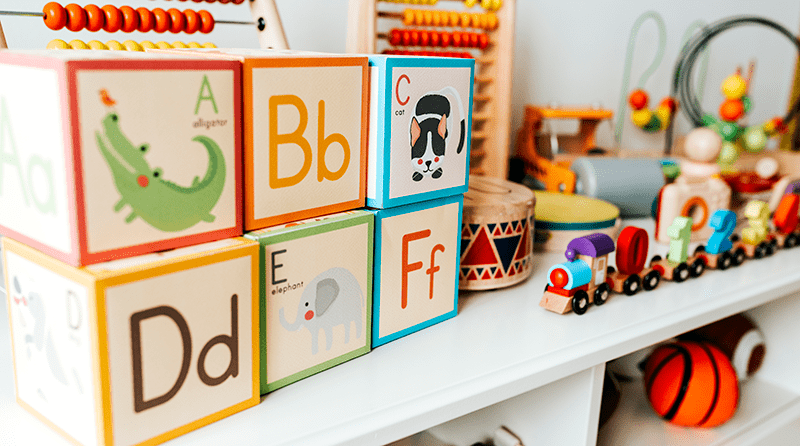 Tes reports that the proposed changes to the Early Years Foundation Stage (EYFS) framework would harm what is already a “world-class” set of guidelines.

In a study produced by a coalition of 12 early years organisations, “Getting it right in the Early Years Foundation Stage: a review of the evidence”, they highlighted that side-lining self-improvement in the educational plan, and setting out objectives for pre-schoolers for language proficiency or numeracy abilities, could be “adverse” to children’s education.

The report is a response to the Government’s planned changes to the EYFS and was launched on the 16th September. As well as the coalition, it used findings from a survey conducted with 3,000 early years practitioners.

The Department for Education issued a review of early learning goals in July of last year. The new proposals were tested in 25 schools across the country and aimed to reduce the workload of early years teachers when collecting assessment data, as well as closing the “language gap” between disadvantaged children and their peers.

However, “Getting it right in the Early Years Foundation Stage: a review of the evidence”, suggests that the review was in fact “a comprehensive rewrite of the EYFS Statutory Framework”.

“Many in the early years sector were surprised that such an extensive process of change had been embarked upon with very little engagement with sector representatives and experts.”

In the trial version of the EYFS, there is no longer a need to check the children at the end of reception year on their “shape, space and measure” mathematical skills, or their technology skills.

The report suggests that these goals should be kept because of their “key role” in maths.

“Regarding shape, space and measures, there is growing research to suggest that, rather than omitting these from the early learning goals, spatial reasoning, in particular, should be fostered,” said the report, and it questioned other suggested changes.

“Focusing too soon on literacy and certain mathematical outcomes during the foundation years may be detrimental to the longer-term attainment of those children who are not yet secure in oral language outcomes, including an understanding of how language works in the wider social and cultural context.

“Care must be taken that delivery of the EYFS is not skewed towards particular areas of learning at the expense of others.”

The “Getting it right in the Early Years Foundation Stage: a review of the evidence” report also suggested that there is little to no evidence that the EYFS framework should be changed, but it suggested that greater prominence should be given to characteristics of effective teaching and learning, including playing and exploring, active learning and creating, and thinking critically.

Utilising the 3,000 survey responses received from early years practitioners, the report indicates that excessive workload is not a result of the EYFS framework, but the requirements from Ofsted about evidencing children, as well as pressure from the mangers and local authorities.

Practitioners also said that the “language gap” doesn’t require changes to the framework, with 87 percent saying that EYFS meets children’s needs in communication and learning “well” or “very well”.

They did mention that the early years need more development in speech and language therapy, as well as an increase in resources to enable staff to have more time to spend with the children and their parents.

The Government announced last year that they plan of halving the number of children starting school without reading or speaking skills by 2028.

Chief Executive of Early Education, Beatrice Merrick, said: “The EYFS is a world-class framework that puts the child at the centre of play-based learning. It’s not perfect – but any changes need to be sensitive to what it gets right.

“This extensive evidence base gives the Government the opportunity to revisit the proposed changes to the EYFS and come up with a much-improved draft before going out to consultation with the sector.”

The Early Years Alliance’s Director of Quality Improvement, Michael Freeston, said: “This is a significant report which needs to be taken seriously by Government. The findings show that the current framework is doing its job – practitioners are happy delivering it and children are getting the early education they need.”

“That is the benchmark any changes to the EYFS need to meet, and the best way for the Government to achieve that is to ensure that proposals are informed by robust evidence before full consultation with the sector.”