Former Kingswinford Police Station will be turned into a nursery 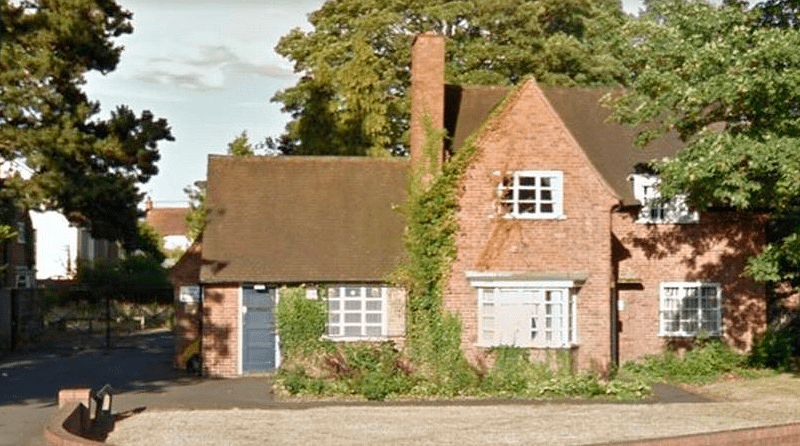 Kingswinford Police Station, which was shut down in 2017 due to budget cuts, will now become a crèche after planners from Dudley Council gave the go-ahead.

As reported in Birmingham Live, the new setting will have space for 52 toddlers and pre-schoolers, as well as ten babies.

The application, which was submitted on behalf of the applicant by agents, Central Building Consultancy Limited, said that the nursery would be open 7 am to 6 pm weekdays.

The main police building will be converted into the nursery with extensions to the front and back of the building.

There are also two portable buildings which were previously used as locker rooms, and which will now be relocated to the back garden. One of the rooms will be used as a baby nursery.

The report said: “It is considered that the proposed development is acceptable in terms of scale, size and appearance and would not have a detrimental impact on surrounding amenities and the street scene, nor raise any highway safety issues.

“At the time of the site visit, the buildings were vacant, and the site was visually deteriorating.

“A suitable reuse of the site would allow buildings to be internally and externally refurbished and the grounds to be tended and productively used.”