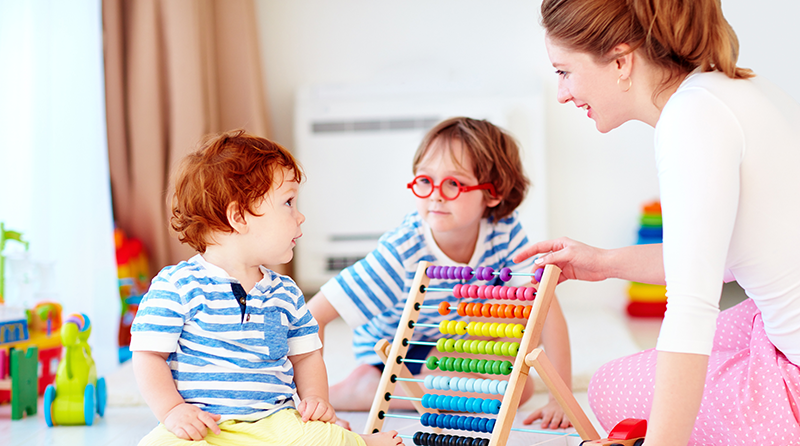 In September 2017, the Government launched its flagship childcare scheme for working parents – increasing the number of funded hours to 30.

Since the scheme’s launch, however, it has come to light that at least 306 nurseries have closed their doors. Rising staff costs and business rates, coupled with low funding rates, have forced the hand of childcare providers – leading to the loss of around 7,250 childcare places.

Nurseries are paid an average of £4.34 an hour per child, which often is not enough to cover the cost of provision. Instead, staff have had to think of creative ways to make up the shortfall in funding.

Meanwhile, parents are being misled by local authorities into believing that 30 hours of childcare for 3- and 4-year-olds is ‘free’, rather than funded. This makes it all the more harder for providers to charge parents for food and other sundries to make up the deficit in funding.

Research by the NDNA has alarmingly revealed that the rate of nursery closures is 153% higher than the year before the 30-hour scheme was launched.

Chief Executive of the NDNA, Purnima Tanuku, said: “These figures are only those we have managed to collate but we believe the true figure could be much higher.”

She added: “It’s very upsetting when any nursery has to make the decision to close its doors. It can be heart-breaking for children and their families who have to try to find alternative arrangements.

“Any break in their continuity of care can be damaging for children at a crucial stage of their development. It also has a knock-on effect on parents being able to work and leaves dedicated early years professionals searching for another job.”

The research, carried out in September 2018 by the NDNA, found that almost half of nursery closures were in areas with the lowest funding rate and the vast majority received a funding rate per child per hour of less than £5.

Added to this, a third of children’s places that had been lost were from nurseries in the most deprived 30% of areas in the country.