Key changes to Universal Credit to take effect next month 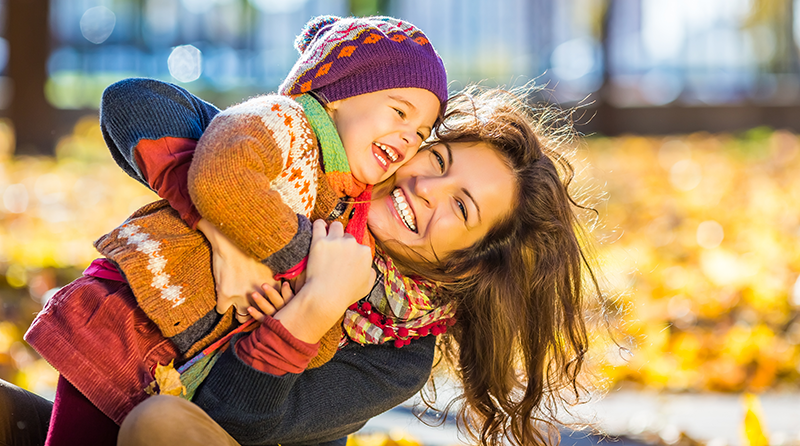 From October, the rules governing how much can be deducted from Universal Credit payments will change.

Currently, the Department for Work and Pensions can take up to 40% of this allowance to repay bills such as rent arrears, advance payments and fuel bills. However, as of 2nd October, the maximum amount claimants will have to pay will be capped at 30%.

This will mean that many claimants will have more money left in their account each month from October.

It is estimated that 850,000 people lose part of their Universal Credit paying back debts and sanctions, and nearly a quarter of a million people have deductions which fall into the 31-40% bracket.

An additional change from 16th October will mean that parents will have more time to claim back childcare costs with Universal Credit.

Mims Davies, Minister for Employment, said: “Sometimes there just aren’t enough hours in the day to get everything done, and that’s before something unexpected happens like a trip to the hospital or having to stay late at work.

“We are determined to support families to balance work-life and parenthood. Allowing an extra month-long assessment period for people to report their childcare costs means people shouldn’t have to worry about missing out on crucial payments they are entitled to.”

From mid-October, parents will be afforded an additional month to claim back up to 85% of their childcare costs, instead of having to claim these costs within the same month. This change will be welcome news to families who have faced financial shortfalls under the old rules.