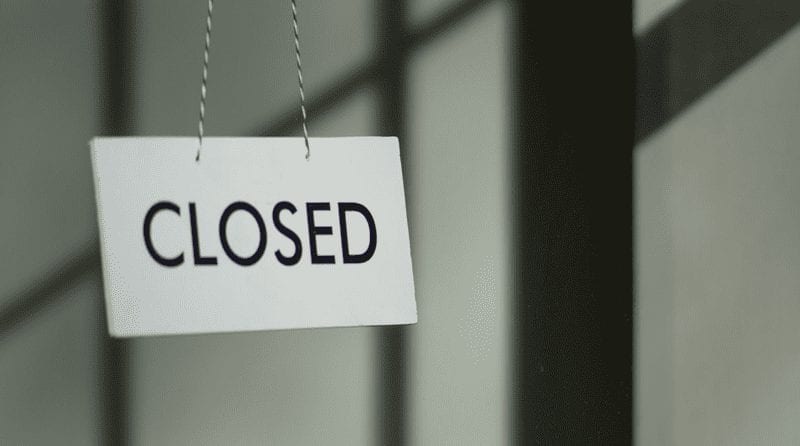 Early years organisations have warned that a proposed rise to national wages will cause significant damage across the sector.

These warnings have come following an announcement by Sajid Javid at the Conservative Party Conference that there would be an increase in the National Living Wage to £10.50 within the next 5 years.

Currently, the National Living Wage for workers aged 25 and over is £8.21.

The Chancellor also revealed that there are plans to lower the age at which workers become eligible for the NLW, from 25 to 21. Mr Javid said that the move would “reward the hard work of all millennials”.

The proposed plans would be delivered in two stages, with 23-year-olds qualifying for the rise in 2021 and 21-year-olds by 2024.

However, the Federation of Small Businesses (FSB) has expressed concerns that the Chancellor’s plan could make some small businesses unviable.

Mike Cherry, National Chairman of the FSB, said: “While it is welcome that the Chancellor is giving businesses five years to adapt, this increase will leave many small employers struggling and, without help, could make some small firms unviable.

“Those in sectors with tight margins and which are heavily labour-dependent, such as the care sector, retail or hospitality, will be particularly badly hit without support.”

These worries have been echoed by sector organisations such as the National Day Nurseries Association (NDNA) and PACEY, who fear that the proposed hike in wages would force settings to close their doors.

Chief executive of PACEY, Liz Bayram said: “The commitment to increase the national living wage has to be welcomed, as so many early years practitioners are on low-incomes and relying on in-work benefits to survive. But it must be accompanied by increased funding levels for providers delivering Government’s early education entitlements. If not, the NLW increase will not be sustainable for these small businesses.

“It is a sorry state of affairs that so many talented practitioners are leaving the sector and the job they love to work in supermarkets or other jobs where they can earn more. Of equal concern would be the closure of more childcare settings, unable to manage the increase in wages and other overheads.”

The National Day Nurseries Association (NDNA) said that continually raising the rate of pay will ‘sound alarm bells’ for many early years providers.