Settings fight back in the war against plastic 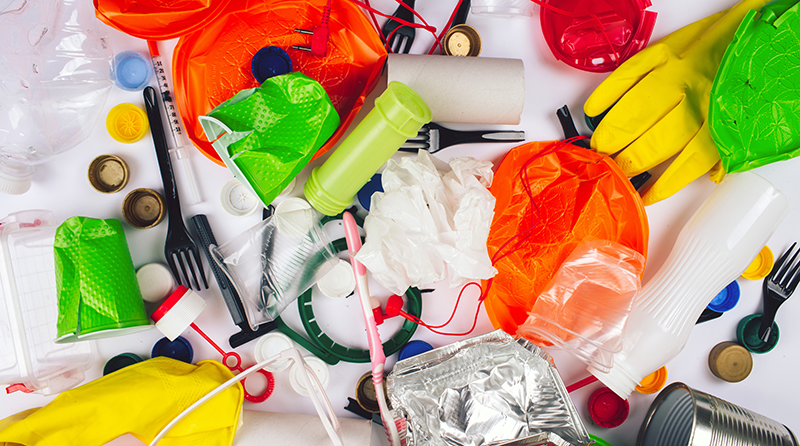 An increasing number of nurseries are signing up to a scheme to help them eliminate single-use plastics from their businesses.

The scheme, run by environmental charity Surfers Against Sewage, has been growing in popularity and already has 104 settings signed up to it. Participants are given 5 objectives which are designed to fit alongside the EYFS framework.

Tops Day Nursery in Havant was the first nursery to achieve ‘plastic-free’ status under the scheme.

A spokesperson from Surfers Against Sewage said: “We are delighted at the growing interest from nurseries making a commitment to eradicate single-use plastic from their settings. Through developing the programme to work alongside the EYFS framework, we are able to help nurseries across the country to introduce the issue of single-use plastic to nursery children and their families and encourage them to be a driving force for change.”

A nursery in Chester, Jigsaw Curzon House, has also achieved the coveted status.

Claire Taylor, owner and manager of Jigsaw Curzon House, said: “The decision to sign up this programme was taken on two levels. First, we believe that it is critical that we educate our children on the importance of caring for our environment and the steps we need to take in order to achieve this. We already had a number of internal initiatives under way and, thanks to one of our engaged parents who was aware of the work we had already undertaken, a recommendation led us to the programme.

“As a business with an ethical conscience, we want to ensure we are doing all we can to create a sustainable future for our children. Across our two nurseries we educate more than 250 young people a day and interact with around 500 parents weekly, which means our power to influence in a positive way is quite significant. This is a responsibility we have taken seriously and attempted to harness for a number of years.”

Ms Taylor added that the programme has been well received by everyone involved including children, staff and parents.

To achieve the plastic-free status across two settings in the group, Jigsaw Curzon House had to take part in several initiatives including:

To find out more, visit: https://www.sas.org.uk/plastic-free-schools