Families needing an EHCP face delays of more than a year 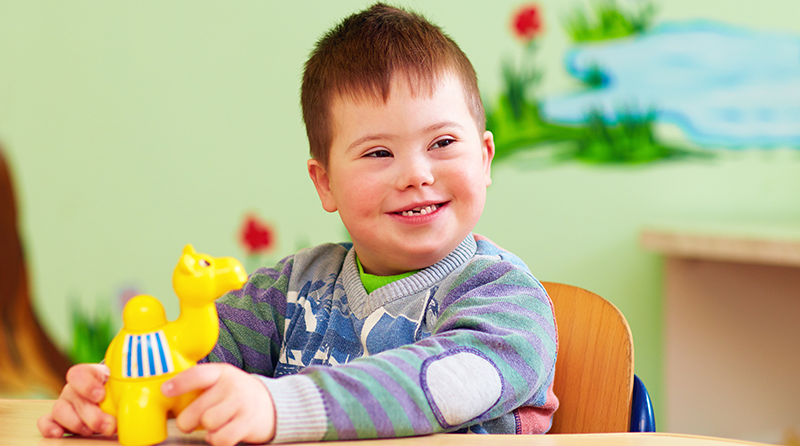 A report by the Government has found that families of children with SEND are being let down by the system set up to support them.

It found that families needing an Education Health and Care Plan (EHCP) for their child are facing a delay of more than a year, which has meant that the number of complaints made to the Local Government and Social Care Ombudsman has risen drastically.

The Ombudsman’s latest report has found that they are upholding nearly 9 out of every 10 investigations (87%). Added to this, the report revealed that they are receiving more complaints than they have ever received before – 45 per cent more in the year 2018-19 than in 2016-17.

The report, entitled “Not going to plan?” looks at the problems the Ombudsman has found whilst investing parents’ complaints. Issues flagged include:

Ombudsman Michael King said: “We are now upholding almost nine in 10 investigations we carry out about Education, Health and Care plans. This is exceptional and unprecedented in our work. Two years ago when the system was bedding in, we were concerned we were upholding around 80 per cent of investigations. That we are investigating and upholding significantly more complaints two years later suggests a system in crisis.

“I am now particularly concerned some authorities may be putting in place extra barriers to ration scarce resources, rather than basing support on children’s needs. While I can empathise with the difficulties authorities face, there can never be an excuse for failing to meet the statutory rights of children.

“I hope this report puts the children and their families’ experiences in the spotlight and the battles they face, and ultimately more urgency on the whole SEND system improving.”

A spokesperson from the Department for Education said: “Over 48,000 children were issued with new Education and Health Care Plans in last year, and the majority of these were completed within 20 weeks. During the assessment process children continue to attend their school and receive additional support, until their tailored support package is put into place.

“However, we know the system is not working well enough for every family, and have launched a review to introduce further improvements.”