Calls to ban smacking in England 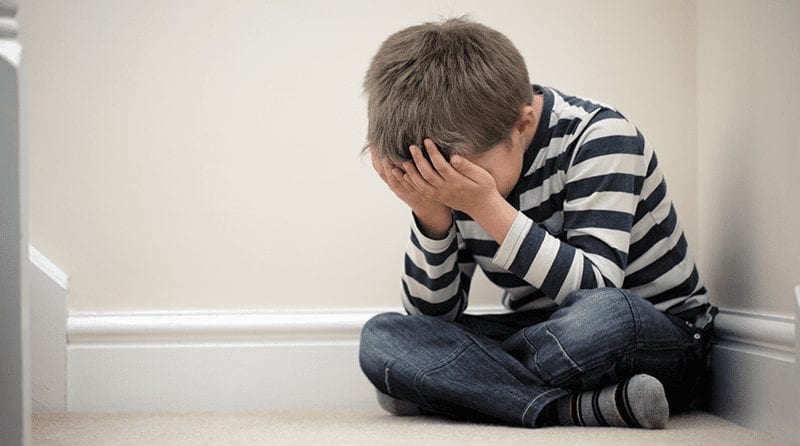 The Children’s Commissioner and other charities have called for England to follow Scotland’s lead in banning smacking.

Last week Scotland became the first country in the UK to criminalise smacking, bringing in new legislation which will see parents face criminal charges if found guilty of the offence. It joins 57 countries worldwide where the physical punishment of children is illegal.

The Children’s Commissioner for England, together with charities such as the NSPCC and the Global Initiative to End All Corporal Punishment of Children believe that it is now time for the rest of the UK to follow Scotland’s lead.

Currently, in England and Northern Ireland, parents are allowed to use ‘reasonable chastisement’ to discipline their children. However, in Ireland, smacking was banned four years ago.

Chief executive of the NSPCC, Peter Wanless, said: “We have long campaigned for this decision, which brings Scotland into line with dozens of other countries around the world.

“Yet this momentous vote creates a disparity in child protection across the UK. We now urge the governments of the other nations to do the fair and sensible thing and bring about the same changes for children living elsewhere in the UK.”

Anne Longfield, the Children’s Commissioner for England, said: “The current legislation in England is outdated. The Government should make time to update the law, so it reflects what most parents believe – that hitting children is wrong and there are better and more effective ways of disciplining children and encouraging positive behaviour.”

Be Reasonable Scotland, a campaign which supports parents’ choices on how to discipline their child, said: “The existing law protects children. It outlaws violence and abuse. The reasonable chastisement defence simply allows parents to use an occasional tap on the hand or smack on the bottom.

“If it is removed then, by definition, reasonable behaviour will be criminalised. Parents will be at risk of police investigation, prosecution, conviction – for giving their toddler a mild smack.”