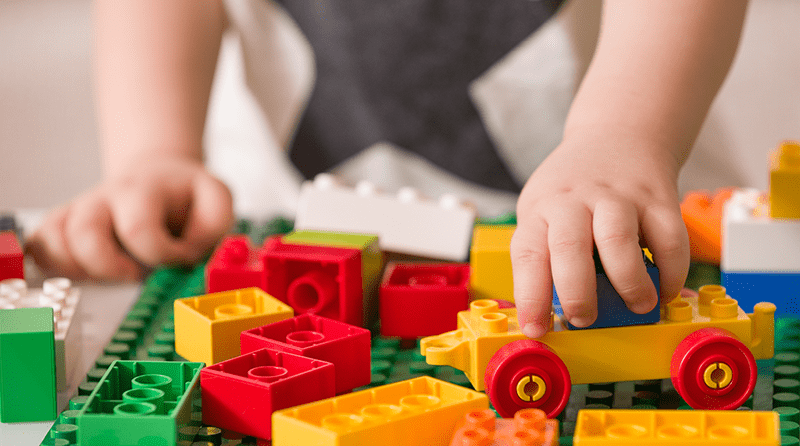 Following a backlash from the local community, a nursery has been forced to return a counter-extremism grant from the Government.

The Stoke-on-Trent nursery had been awarded a grant from the Home Office’s ‘Building a Stronger Britain Together’ (BSBT) scheme. BSBT aims to support organisations to stand up to extremism and create more resilient communities. However, the nursery announced that it would return the funding and withdraw from the project “with immediate effect”.

A report by the think-tank Civitas, due to be published next week, examines the intimidation faced by Muslims who participate in such projects as BSBT.  It contains testimonies about threats people have faced taking part in counter-extremism work.

One person who worked at the nursery revealed how he had to install police alarms in his home due to the threats he faced and how he feared for the safety of his family.

The nursery said on its Facebook page that it had “received some funding to develop projects in order to challenge the far-right political parties and thinkers in Stoke-on-Trent”.

Defending the funding it received for the project, the nursery said: “As many of you will be aware, in recent years, we have had a very strong BNP council. An ex-BNP councillor is the Deputy Lord Mayor.

“This city is a place where women have had their hijabs pulled off, nikabs yanked, and intolerable verbal abuse aimed at Muslims, including towards members of staff. Therefore we felt that this project was needed in this city.”

However, after coming under what was described as a “co-ordinated campaign of abuse”, the nursery decided to return the funds to the Home Office.

The report from Civitas says:  “On the ground, British Muslims working with authorities or receiving funding for their work on counter-extremism are often subjected to immense and intense pressure.

“The resource deficit for tiny organisations working on integration and counter-extremism programs, compared to organisations tied to Islamist movements…is dreadfully obvious when these campaigns are underway.”

A spokesperson from the Home Office said: “We are proud of the valuable work that organisations and individuals across the country are doing to counter extremism in all its forms and, separately, support people through Prevent. We understand the challenges that individuals and organisations face in delivering this work.

“The welfare of people who work in this space is of the utmost importance to government and we will not tolerate anybody harassing or threatening an individual or group. We ensure there are robust safeguarding measures in place and offer personal support to anyone who is being targeted.”

BSBT have so far supported 233 groups across England and Wales to challenge extremism in their community.