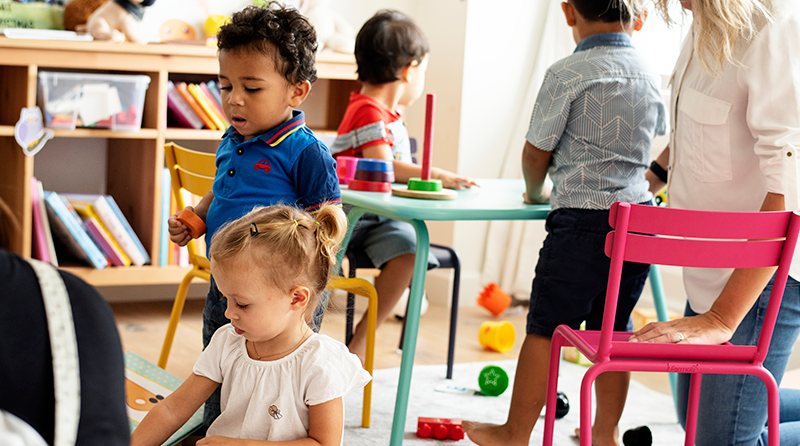 The government is allegedly considering extending funded childcare for two-year-olds to all working families in England.

A report in The Sun newspaper stated that ministers are seeking new and improved ways to try and help working families who are struggling financially. They believe that this should be “top priority” for the next election.

In a move that could put even more financial pressure on early years settings, this change could see all two-year-old children in England receive the funded hours. The government is also said to be exploring ways in which the 30-hours funded offer could be made available all year round, instead of 38 weeks a year which is currently in place.

Stephen McPartland, Conservative MP for Stevenage, told The Sun: “If we really want to help and support working families, we must make 30 hours free childcare available all year round. The cost of childcare is a massive barrier to work and often the biggest bill facing a family after their housing costs.”