Successful teaching in early years settings is demonstrated once again 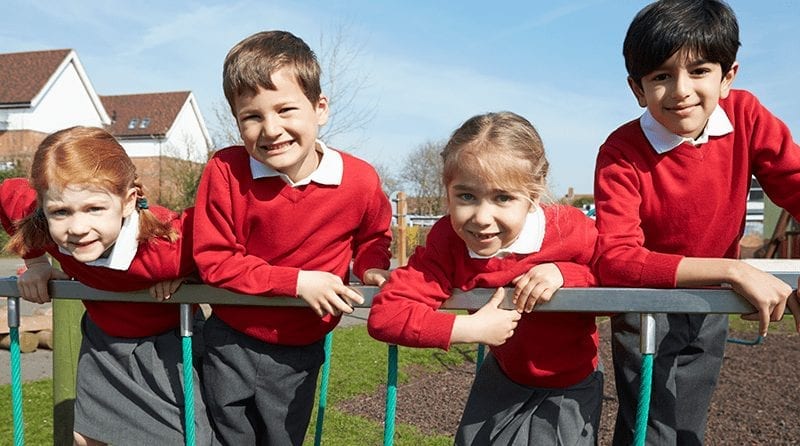 The number of four- and five-year-olds, at a “good level of development” at the end of their Reception year has risen for the fifth year in a row, demonstrating once again success in our early years settings. In 2019, 71.8% of children reached the DfE’s Early Years Foundation Stage profile benchmark, a 0.3% rise from the previous year.

Government statistics recently published also show that the gender gap has reduced again this year – however, girls are still outperforming boys. In all 3 key measures of the EYFS, (communication and language, physical development and personal, social and emotional development) girls continue to perform better, with 77.6% at least at the expected level in all 17 of the early learning goals (ELGs).  This is in comparison to 64.0% of boys.

For children to reach a “good level of development”, they must have reached the early learning goal (ELG) in 12 out of the 17 areas in which they are assessed.  For example, being able to count to 20, read short and simple sentences and being able take turns when playing. The percentage of children who achieved the “expected level” in all 17 of the ELG also increased by 0.5 % on last year to 70.7%.