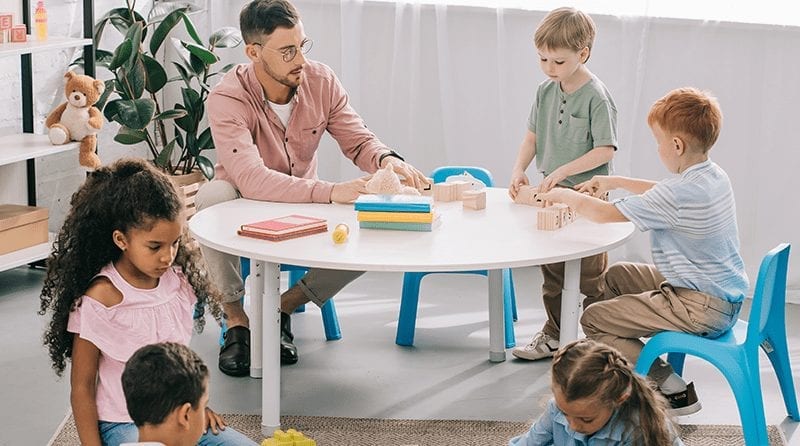 The DfE has published the results of its 2019 survey of Childcare and Early Years Providers. The survey which took place from March to July 2019 shows that there are an estimated 72,000 providers in England, offering 1.7 million Ofsted registered childcare places.

The headline results confirm that the annual cost of delivering childcare for private and voluntary providers in 2019 has risen by 3%. Staff wages account for 73% of childcare delivery costs for nurseries and pre-schools, rents and mortgages account for 10% and food costs account for 4%.

The survey’s publication comes hot on heels of the news we reported on last week that some local authorities will receive up to 8p more per hour, per child for delivery of the funded hours – the equivalent of just a 2% rise. However, the amount passed on to childcare settings is likely to be much less due to the 95% pass through rate criteria.

Regarding occupancy levels, 73% of nurseries have spare capacity – 77% of which reported spare capacity in the morning sessions, while 77% in the afternoon sessions. 48% of childminders reported having spare places.

Encouragingly, there has been an increase of over 11,000 people working in childcare this year.