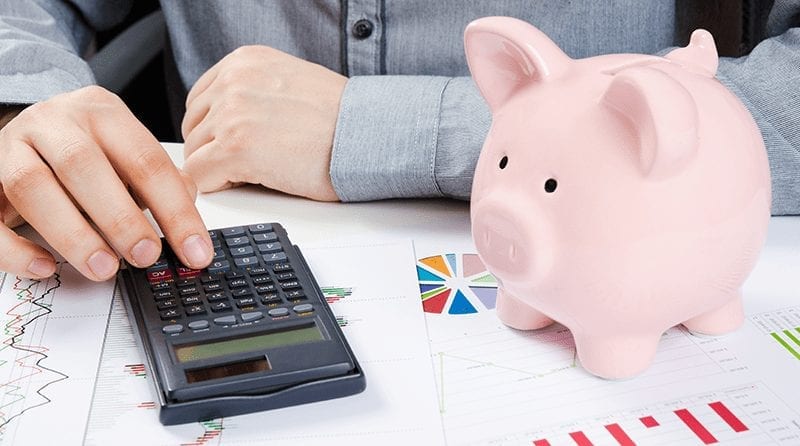 Despite an order by the Information Commissioner (ICO), the Department for Education has refused to publish how it calculated its funding rates for the 30 hours childcare.

We reported last month on the encouraging news that DfE ministers were ordered by the Information Commissioner to reveal their calculation methods – the “spreadsheet, presentation and briefing documentation” – behind the rates paid to local authorities, used for free and subsidised nursery places. However, the deadline of 14th November has been and gone – and the funding rate calculations have not been published.

The ICO’s ruling followed a long ‘Freedom of Information’ dispute and was hailed as a triumph for the early years sector as it would shed light on the apparent disparity between the true cost to providers, and the DfE’s rate. However, The Early Years Alliance has revealed that The DfE is appealing the ruling, describing the decision as “shameful”.

Alliance chief executive Neil Leitch said “The Department for Education clearly has some serious questions to answer about its childcare policy – but rather than taking this as an opportunity to prove once and for all that its approach to early years funding has been fair and adequate, it’s wasting taxpayers’ money trying to hide information that should be available to all. This is a shameful decision by the government, and one we urge them to reconsider.”

The organisation also asked for proof that the rates set by government in 2015 – which came into effect in 2017 and were frozen until 2020 – were calculated to be enough to cover rising business costs over that time period. However, The DfE argued that this information formed part of the development of government policy and that the need to keep it private “outweighed the public interest in releasing it”, said the Alliance.

Ofsted recently revealed that on average more than 500 nurseries, pre-schools and childminders closed every month in the financial year ending March 2019.