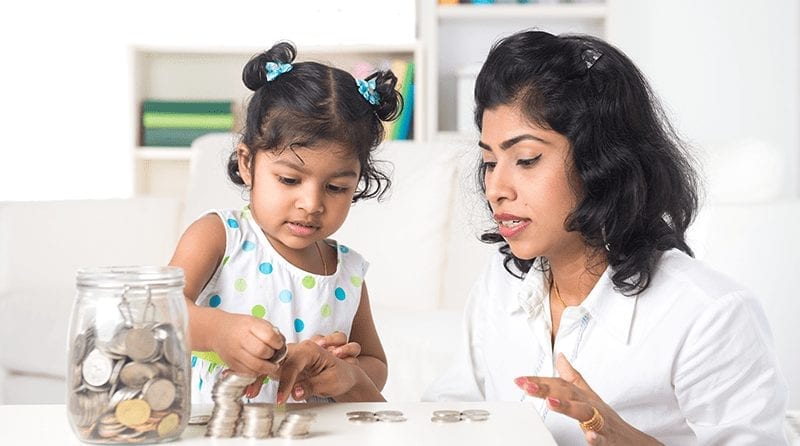 The Living Wage Foundation has announced that the new threshold for the real living hourly wage in the UK has increased to £9.30 in the UK overall, and £10.75 in London.

This equates to an increase of 30p per hour in the UK, and 20p in London. Rates have gone up in line with private rental costs, which increased faster in the country as a whole than in the capital.

Interestingly, the gap between the minimum wage and the living wage is now over £2,000 across the UK, and almost £5,000 in the capital.

The Living Wage Foundation has campaigned for a higher minimum wage rate since 2011, based on independently-calculated estimates of the amount workers would need to cover basics for everyday life. Former chancellor George Osborne re-branded the existing national minimum wage for over-25s as the National Living Wage in 2015, but rates themselves remained the same. The government-set threshold for over-25s is currently £8.21 per hour, incrementally decreasing by age group to £4.35 per hour for under 18s.

Encouragingly, around 210,000 people are paid at this voluntary level, and so are set for a pay increase.

However, recent research by HIS Markit has found that 5.2 million workers are still paid under the level recommended by the Living Wage Foundation.

Living Wage Foundation director Katherine Chapman said, “In this time of uncertainty today’s new Living Wage rates give a boost to hundreds of thousands of UK workers. Good businesses know that the real Living Wage means happier, healthier and more motivated workers, and that providing workers with financial security is not only the right thing to do, but has real business benefits”.

View the Big changes to the National Living Wage in April 2021 here.