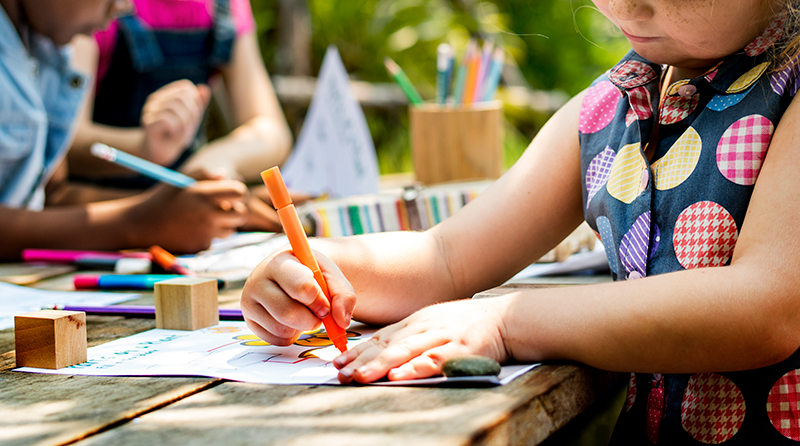 It’s a huge week ahead for the future of the United Kingdom. By the end of the week we will know who our Prime Minister is for the foreseeable future; and which political party (or parties in the case of a coalition) will navigate the country through the next steps regarding Brexit.

Over the past few years, since the introduction of the 15 and then the 30 “free” hours of childcare, many early years organisations have been campaigning for the government to address the huge financial challenges they face. In more recent weeks, the quality vs. quantity argument in early years education has grown, as the competition hots up to see which political party can offer the most “free” childcare.

Ahead of the General Election this week, here’s our round up of what the main political parties are promising childcare providers.

Let’s start with the incumbent…

The Conservatives are focusing mainly on assisting parents by increasing childcare to be available during the school holidays – a first for government. This is intended to give 250,000 extra childcare places for primary school-age children, which equates to approximately 5% of the total of that age-group, costing £250 million per year for three years.

Labour promises a two-term strategy to make high-quality early years education available to every child, adding paid maternity leave to be extended to 12 months. Within five years, it promises that all 2, 3 and 4-year-olds will be entitled to 30 hours of free preschool education per week, with access to additional hours offered at affordable, subsidised rates which will be staggered according to income.

The Liberal Democrats expect to extend the free childcare to every child aged between 2 and 4, and also for children aged from 9 months to 24 months for working parents and carers. They will extend the existing 30 hours to 35 hours per week for 48 weeks a year, with increased funding to cover the cost of nursery provision plus increasing Early Years Pupil Premium to give more help to disadvantaged families.

In summary, the importance of making early years childcare available during school holidays – from the Conservatives’ manifesto – sounds attractive, but will depend on primary schools being available as this service will be mainly provided by school-based providers.

Labour and the Liberal Democrats are offering more funded and easily accessible childcare, but care needs to be taken regarding the quality of this.

Announced last Friday, 6th December, is the news that flaws have been found in the main three parties’ manifestos when it comes to free school meals.

According to a report by the politically neutral Education Policy Institute (EPI), Labour and the Liberal Democrats have underestimated the cost of expanding free school meals while Conservatives’ extra funding will not close the disadvantage gap.