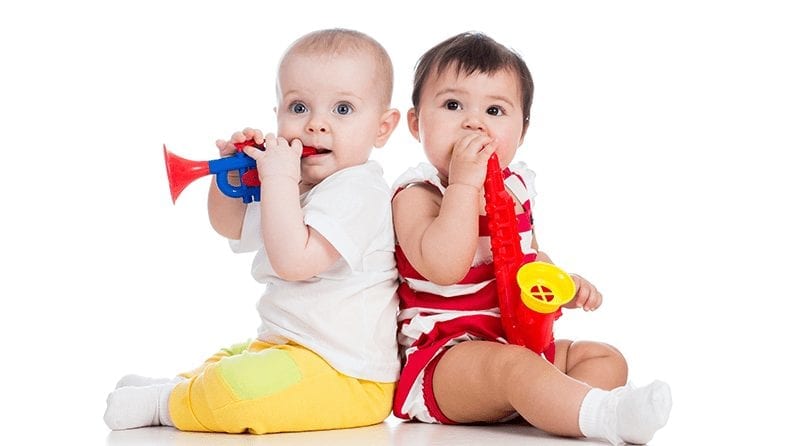 It’s 2006 and I have a new baby. I love music, so I look for a local baby music group. I’m not even sure what to look for, and as a new mum, I cannot find a central directory of services. Finally, I google the right keywords to find a local franchise, but it has a waiting list. (A waiting list? For baby music?!) I look further afield. I find another franchise about an hour’s drive away, with free spaces. Chatting to the teacher after the session, she suggests that because I live so far away, I sign up to the same low-cost franchise and start delivering my own sessions – that way, my little one will definitely attend! Being fairly musical (I had taught myself guitar as a child and sung in the school choir for a couple years), I did it.

Montessori, the first Italian female doctor and author of the pre-school learning methodology, found that children as young as two would happily repeat an activity that they enjoyed for 2-3 hours, unlike the recent trend that suggests that children can only concentrate for the number of minutes that match their age. She found that when the activity was self-corrective, children became empowered to take control of their learning, requiring little intervention, using activities as simple as painted lines on a floor, or as complex as child-sized towers of varying sizes. Researching the music education approaches, I noticed a clear progression in 12 skills, loosely divided into supporting skills and musical skills, and all easily introduced using easy-to-learn singing games. This article is the last of a four-part series describing the musical behaviours that we can see and encourage from birth to 7 years old.

Listening is a deceptively simple skill but it is essential to develop because it is so powerful! Good listeners often get things right the first time so get rewarded more often. Good listeners are able to solve more problems quicker because they have heard all of the information, not just what they want to hear. Good listeners know where to find solutions to important questions about jobs and money, because they have heard about what is available. Good listeners can answer more questions, can pick up on cues and clues that are not obvious, and can spend their time working less, because they have heard all of the important information that they need. Developing musical skills improves listening, just as developing listening improves musical skills, and the combination of these skills helps us to break up noise into individual sounds, helping us to hear everything more accurately. We see this through children following movement with their eyes when we do the actions to songs, until they gradually learn to copy the actions, then copy each other, and eventually learn to keep simple timing (up and down). 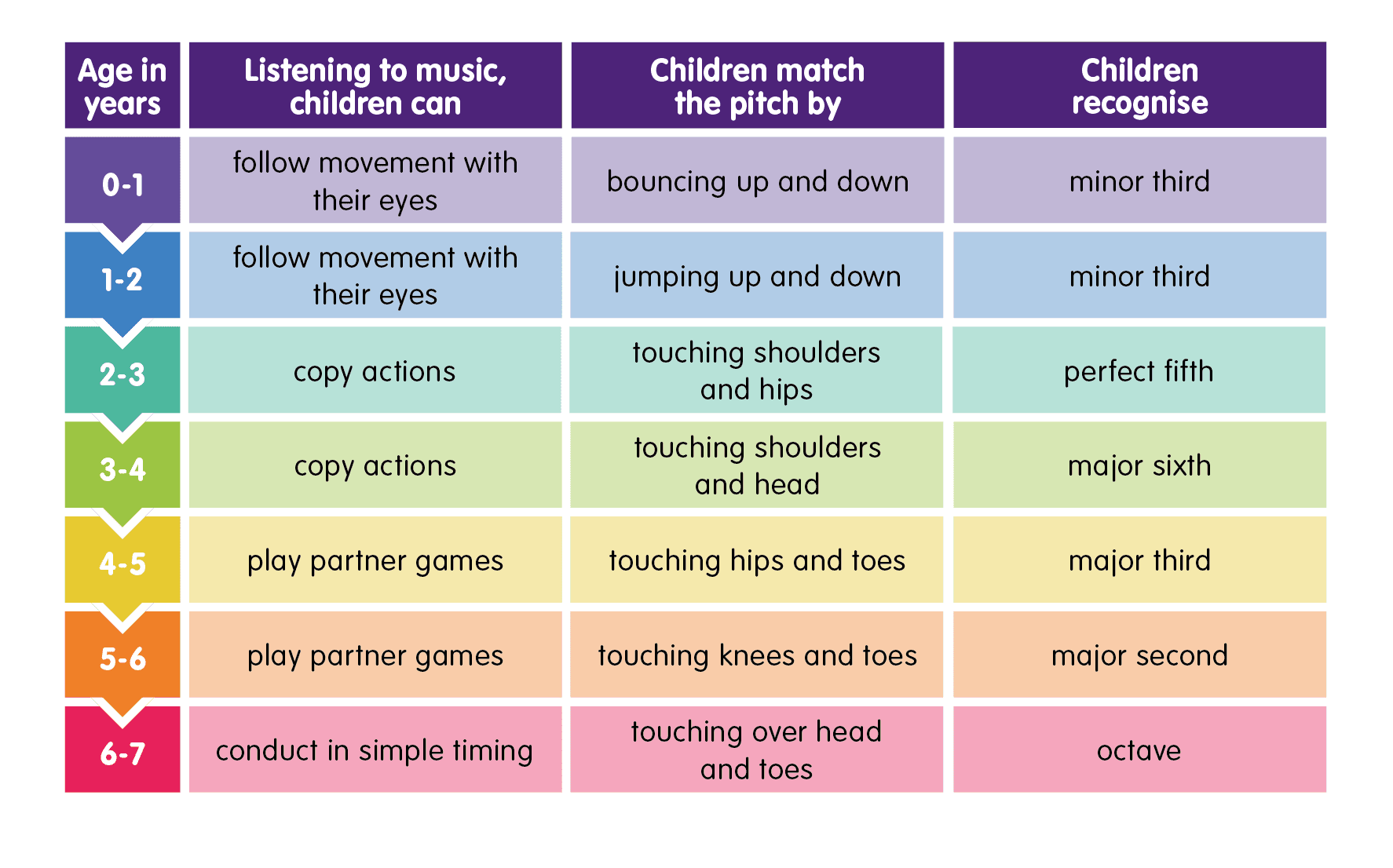 Most children sing high naturally because of the way vocal folds develop, also known as vocal “chords”. Children are born with short and very soft vocal folds which change quite drastically as they mature. As a result, it is often easier for them to sing higher than adults, as can be seen through their speech patterns. Environment makes a huge difference to children, so they tend to imitate what they hear most frequently. And then there are simple anomalies, that for no apparent reason, have much deeper voices at much younger ages! Little ones up to 2 years old, for example, seem comfortable singing around the A below middle C to the A above middle C, while children 4-7 years seem more comfortable singing D above middle C to the next octave of D. This has major implications for the adults that teach them, as they generally are older and/or more self-conscious and/or not musically trained, so would be unsurprisingly unaware that children singing quietly or “badly” are in fact struggling to sing as low as they are! (You can find these notes on a piano or xylophone!)

Like language has an alphabet to create words, music has notes to create sounds, and they share the letters A, B, C, D, E, F, G which correspond with the sound frequencies that they create. Additional notes feature in between these letter, and are used according to their frequencies (sharps and flats). Notes can be grouped in different ways, and certain tone groupings can sound more pleasing to the ear than others, e.g. notes that skip a letter often sound more pleasing when played together (“harmonise”) than notes that are next to each other (“clash”). Notes are also used according to their relationship with other notes, or the distance between notes, also known as “intervals”. Intervals are particularly useful when working out the tune of a song based on the musical notation or note names alone, for example, one school of thought is that because the “nee-naw” sound is used so often by children and in folk songs, it must be the easiest note-relationship (interval) to learn, also known as the minor third. As a result of this, a lot of children’s songs are based on the minor third, with additional notes gradually added. In this sense, the minor third is considered the foundation of teaching melody. 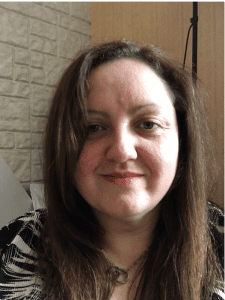