The importance of feeling good enough 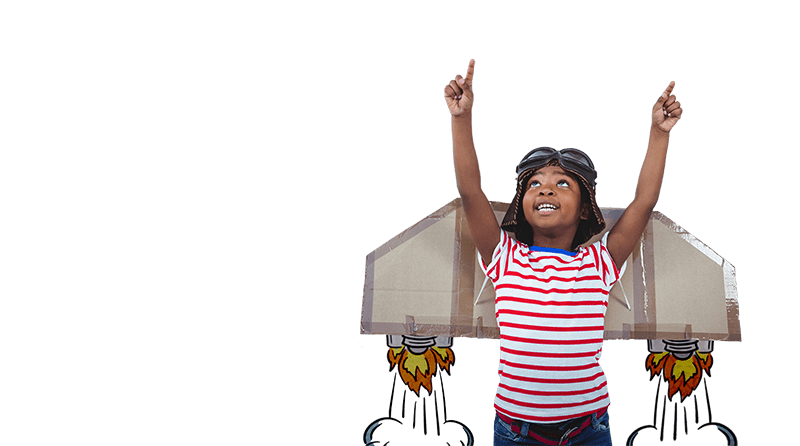 Everything a child consistently hears, sees and feels creates belief systems that then silently influence them throughout life. Early childhood experiences mould how we view ourselves and the world around us. If a child consistently doesn’t feel good enough (and the key word here is consistently), this is likely to form a belief that then acts as a default setting.

I always explain this by using a driving analogy. Think back to when you first started learning to drive. You had to think about every single action within the process. I even remember saying them out loud to myself as I was doing them ‘clutch, gears, mirror, signal’. However, over time and repetition (consistency), these actions become second nature and before we know it, we are driving from A to B without even remembering the journey, let alone having to think about how to drive our car! It’s the same with belief systems. What a child experiences and how they consistently feel creates beliefs that over time become like a default setting. It’s like having a computer programme running in the background of our life, powered by the beliefs we acquired in childhood. We then look at the world through a lens influenced by those beliefs. Imagine two people walking in a room. Both of them see a larger than life character who is dominating the room. One might see how they are captivating the audience and think that they are the most inspiring person they’ve ever seen. The other might think that they are too big for their boots and convince themselves that they are looking down their nose at them. Two people, both in the same room, but seeing that person and scenario in a completely different way! This is because they both have different beliefs influencing how they feel and how they view the world.

Now beliefs don’t all affect us in the same way. There could be 2 people with the same belief (that they are not good enough) and they might have very different lives. However, one thing they will probably have in common is that they will be out of balance. One person might put themselves down a lot, stay in the background and therefore never quite fulfil their potential because they don’t feel good enough to fully step into it. They also might be a perfectionist and therefore struggle to put themselves out into the world because they never feel ready. However, another person might be larger than life and big themselves up all of the time making them appear quite arrogant. This is because they are overcompensating for this inner subconscious feeling of not being good enough. There are also some people with this same belief who appear to have huge success. This is because they have fought against their internal programming. They always strive for more because they never subconsciously feel like what they have achieved is good enough. The problem here is that they will likely be a workaholic because whenever they reach a goal, they still won’t feel fulfilled and they will probably also work at the expense of their relationships and health.

Feeling ‘not good enough’ is a common belief and many of us have varying levels of this within us. The good news is that we can reframe beliefs and change the path of our life. However, in the words of Frederick Douglass, “it is much easier to build up a child than to repair a broken adult”. It’s important to be mindful of our consistent words and actions around children and how they are creating belief systems.

Here are ways that we can make children feel that they ARE good enough:

Children become what they experience, if we want them to be respectful, we have to show them respect. If we what them to be polite and kind, we have to be polite and kind to them. If we want them to have confidence and feel good about themselves, we have to show them that they are worthy. It is also important to be mindful of how we treat ourselves in front of children. Do we put ourselves down? Are we kind to ourselves? Do we respect ourselves? Children are watching and their model of the world also comes from what they see.

None of us are perfect and we all have bad days and get things wrong. If we do, this is a great opportunity to teach children about taking responsibility by owning our mistakes and apologising. The key word in all of this is consistency and it is important to make sure that our actions and words on a whole are building children up and planting positive seeds that can flourish later in life.