Reducing single-use plastic in your setting 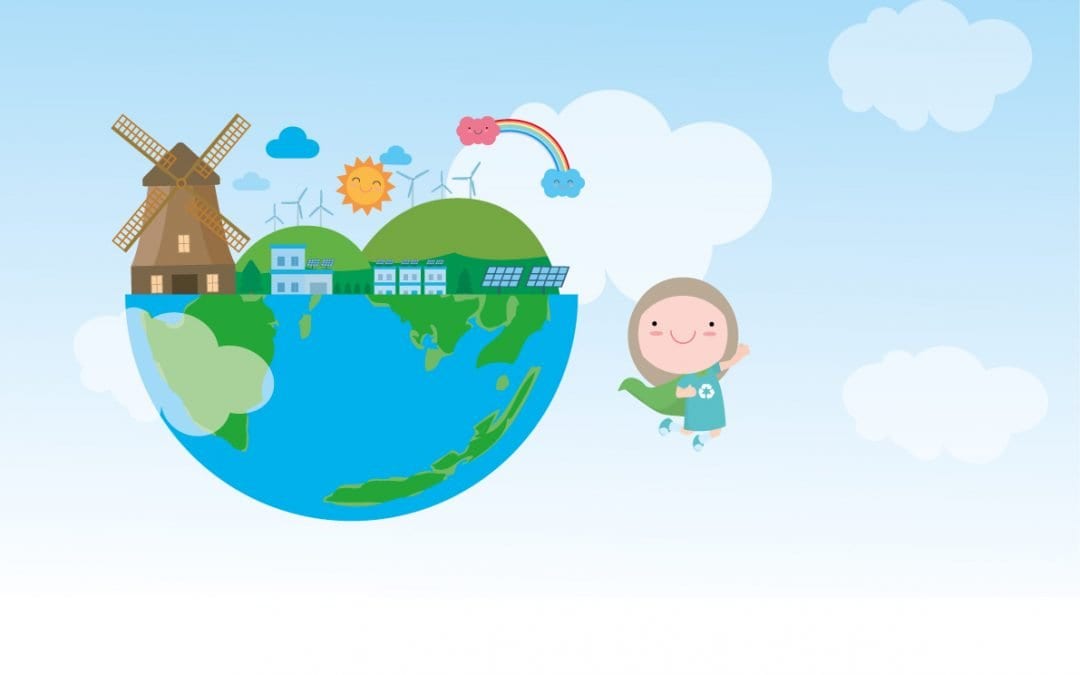 We hear on the news and via social media (sadly, pretty much on a daily basis) about the growing decline of our planet. We learn that we must strive to be more sustainable: increase our recycling, decrease our carbon footprint and reduce our reliance on single-use plastic - as we are waking up to the fact that “climate change” is actually happening and our planet is in real danger. The world’s oceans are literally filling up with rubbish and it’s the non-biodegradable plastic that is the main culprit.

Millions of us have been recycling, saving water or attempting other ways to be more ‘environmentally friendly’ in one way or another for years, but in October 2015, when the Government introduced a plastic bag fee requiring all supermarkets and large stores to charge a minimum of 5p for every single-use plastic carrier bag they handed out, this was quite possibly the turning point for many people as they realised the severity of the situation with regards to plastic.

Globally, we produce about 100 million tonnes of plastic each year. According to National Geographic, there are a staggering 5.25 trillion pieces of plastic debris in the world’s oceans. Of that, over a quarter of a million tons float on the surface, while some four billion plastic microfibers per square km, litter the deep sea.

This plastic is not just endangering our marine life and ruining our oceans; it’s accelerating climate change. Plastic is one of the most stubborn pollutants on earth. It’s made specifically to last and that’s exactly what it does! Sometimes for 400 years or more. To add insult to injury, at each stage of its lifecycle, long after it has been thrown away, plastic creates greenhouse gas emissions that are contributing to the warming of our world.
It’s a sad fact, but, generally speaking, the early years sector contributes greatly to the production of plastic waste due to its use of many disposable items including nappies, baby wipes, plastic gloves, aprons, craft materials and toys. Nurseries need to reassess their current practices and try find areas where they can improve on, or switch completely, to sustainable alternatives.

A staggering eight million disposable nappies are thrown away in the UK every day – these can take hundreds of years to naturally decompose and are made with plastic resins which will never fully biodegrade. Baby wipes, nappy bags, disposable plastic gloves and aprons all contribute to the problem and recent data has revealed a 94% increase in wet wipes being washed up on UK beaches.

Here are some ideas to help you reduce the use of plastic in your setting and become more sustainable. They are easy to implement and will definitely make a difference to the environment. Chances are, you are probably already applying some of these, but it can be easy to forget in the day-to-day running of a busy setting!

Read on to find out how some nurseries have already implemented sustainable initiatives into their settings to reduce their use of plastic:

Elmscot Hale Day Nursery & Nursery School became the first setting in Trafford to achieve Plastic Free status through the Surfers Against Sewage scheme. It successfully completed the charity’s five ‘Plastic Free Nursery’ objectives – educating the children about the problem of single-use plastic, holding litter picking sessions and discussing where changes can be made to reduce the requirement for single-use plastic within the setting. Changes include: nursery staff now use washable tabards instead of single-use aprons at mealtimes and for nappy changing, single-use aprons have been replaced with PVC aprons that can be sanitised after each use. Fresh milk is now delivered from a local supplier in traditional glass bottles rather than plastic, which has made a huge impact on the amount of single-use plastic coming into the nursery. All food shopping is now delivered without carrier bags and the use of plastic gloves has been reduced and traditional methods reintroduced.

The owner of Young Friends Nursery and Nature School in Hove, Louise Lloyd-Evans, launched an online platform to help other settings go plastic-free. Sustainable Nurseries Against Plastic (SNAP) was created to encourage nurseries to share tips and ideas on how to be more sustainable. The nursery’s approach to running a sustainable model of childcare made Louise want to share ideas and tips with others.

Tops Day Nurseries has made huge progress in its quest to care for the planet. All its nurseries are rigorously reviewed to ensure the carbon footprint is minimised, as well as having integrated learning sessions for children on the subject of caring for the environment, growing their own food and being waste-conscious. A few of its recent initiatives include the banning of glitter, working with environmental charity, GECCO, promoting reusable, washable nappies to reduce plastic pollution, investing in bamboo toothbrushes for the children, using environmentally-friendly cleaning products and installing solar panels on some of its buildings.

We would love to hear from you on this crucially important subject. Please share with us if you have found ways to help the environment and reduce your use of plastic.

Get in touch via email marketing@parenta.com or on any of our social channels -
@TheParentaGroup