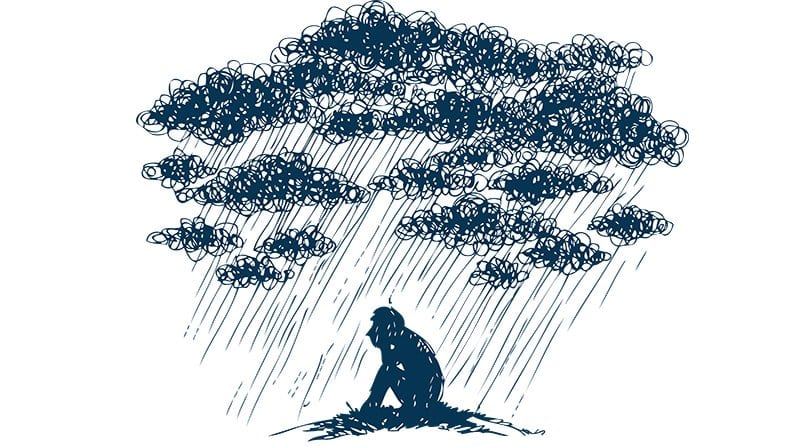 January 20th – argh! Christmas is over, you can’t get into your new jeans because you put on a half a stone; you’ve maxed out your credit card; it’s still 10 days till payday, and to top it all, it’s freezing and the trains are cancelled due to a snowflake on the line!! This has got to be the most depressing day of the year!!!

Or so the media would have us believe! Since 2005, the third Monday in January has been dubbed ‘Blue Monday’ by newspapers, TV shows and magazines alike; the day when we in the Northern hemisphere feel at our lowest ebb.

It’s really a marketing gimmick, dreamt up by Sky Travel to boost sales in a 2005 press release, which has really captured the imagination. The company claimed to have calculated the most depressing day of the year based on several factors, including the:

They even invented some equations to convince us that this day really would be the most depressing! 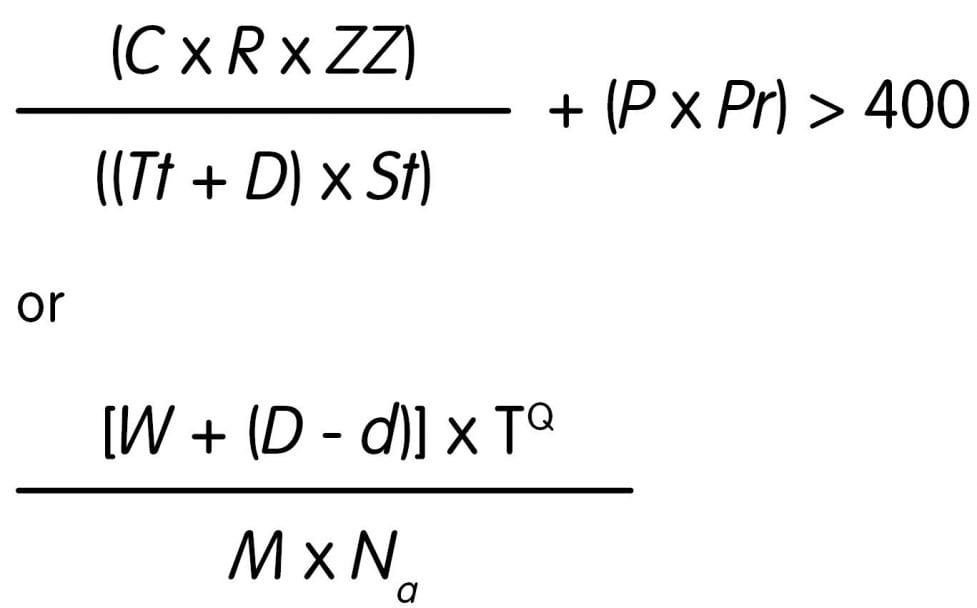 For the unobservant mind (and that might be many of us in January), they may look effective, but they’re just a pretty distraction to the more perceptive.

Just a bit of fun or a self-fulfilling prophecy?

Obviously Blue Monday is a marketing success – it got lots of people talking about Sky Travel and thinking that they really needed a holiday. But on a deeper level, it also has us asking ourselves if there isn’t some truth in the suggestion that people can feel more depressed at certain times of the year for a variety of reasons. Some have even suggested it is a self-fulfilling prophesy.

So, we’ve listed a few potential things that may cause upset at this time of year, and given you some suggestions of how to chase those blues away...

There is well-documented evidence that some people do actually feel more depressed during the winter months, and the NHS website lists Seasonal Affective Disorder (SAD) as a type of depression that “comes and goes in a seasonal pattern.” Also known as ‘winter depression’, most people who suffer with it, have symptoms that are worse in the winter months than in the summer. It can be a debilitating illness with symptoms that include:

No one really knows what causes SAD, but theories suggest that the reduced exposure to sunlight may affect the functioning of the hypothalamus, which affects the production of hormones (melatonin and serotonin), and can disrupt a person’s body clock. Symptoms can be severe and have a significant impact on people’s day-to-day activities, but treatments are available so you should see your GP if you feel that your mood is deteriorating and that you cannot cope.

After Christmas, many of us are faced with credit card bills and overdrafts we’d rather forget, and for many, this causes stress. Household financial debt (excluding mortgages) was recently revealed to have risen by 11% in the last recorded 2 years, according to the Office for National Statistics1. It reported a staggering £87bn in loans, credit cards, hire purchase agreements, overdrafts and arrears, which equated to approximately £9,400 per household (a rise of 9%).

Debt in itself is not always bad; most governments around the world use borrowing to fund their policies, but the problem comes when you feel that you cannot pay back what you owe, or when you begin to “rob Peter to pay Paul” as the saying goes, which can lead to debt repayments spiralling out of control.

Many people avoid talking about debt and it has been shown to be a major factor in relationship problems, but help is available and it’s best to seek help early if you feel under pressure. Solutions can range from simply creating a monthly budget, to more formal solutions such as debt management plans, individual voluntary arrangements (IVAs) or bankruptcy, but in the majority of cases, if help is sought early enough, this can be avoided.

The first step is to seek advice from either the Citizen’s Advice Bureau or other specialist debt management charities such as Stepchange or the National Debt Line, all of whom offer free advice.

The weather and that ‘stuck in a rut’ feeling
None of us can change the weather, and we often feel stuck in a rut if we feel we lack control of our lives. The best advice here is to try to reframe your feelings about the things you cannot control and focus instead on the things you can control - like your emotional state. Instead of focusing on negative things, make a list of all the things you can control. Think about what you’d really like to have, do or achieve, and then set yourself some SMART goals about these, breaking them down into small, achievable tasks and you’ll soon see things improve.

Ways to boost your mood

1.  Put on your favourite song and dance to it

2.  Try some meditation, mindfulness or yoga

3.  Go for a walk and get out into nature

6.  Volunteer at a local homeless centre or senior citizens centre

8.  Stroke your cat, dog or other cuddly pet

Whether Blue Monday is real for you or not, don’t ‘do nothing’. Take some positive actions to help yourself, and that will, in some small way, start the process of feeling better.