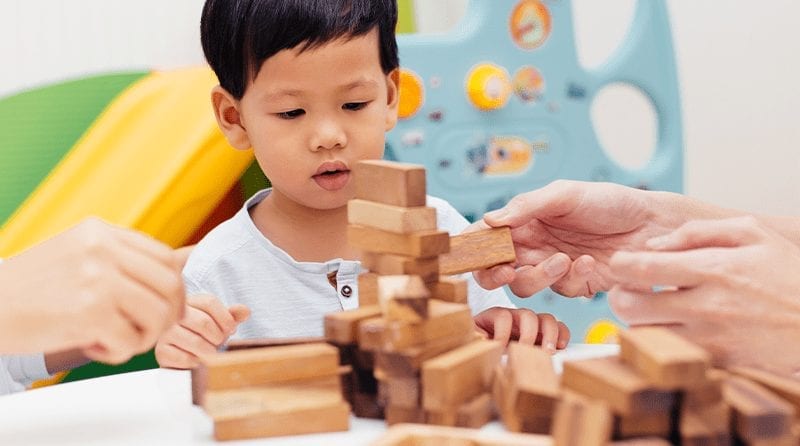 The Department for Education has reiterated its support for the early years sector after an industry leader challenged the DfE, saying nurseries are struggling due to early years settings continuing to be under-valued by the government.

Alice Bennett, owner of Worcester and Madresfield Early Years Centres challenged the government stating that nurseries across the country continue to be under-funded, with low funding levels that vary (often unfairly) from county to county.

In a statement released this week, The DfE repeated its pledge in to help the sector and stated; “We want to support early years providers in delivering high quality care and education, which is why in September the Chancellor announced extra funding to increase hourly rates for the Government’s free hours offers for 2020-21. “This means no council can receive less than £4.38 per hour for the three- and four-year-old entitlements from September 2020.”

Figures from the DfE show that more than £1m children every year are now benefitting from the Government’s investment in early years education – which will have reached £3.6 billion by next year.

Interestingly, the government promises to continue to monitor the market closely through a range of research projects which provide insight into various aspects of the childcare and provider market. Watch this space!