Number of teenagers working decreases by 50% 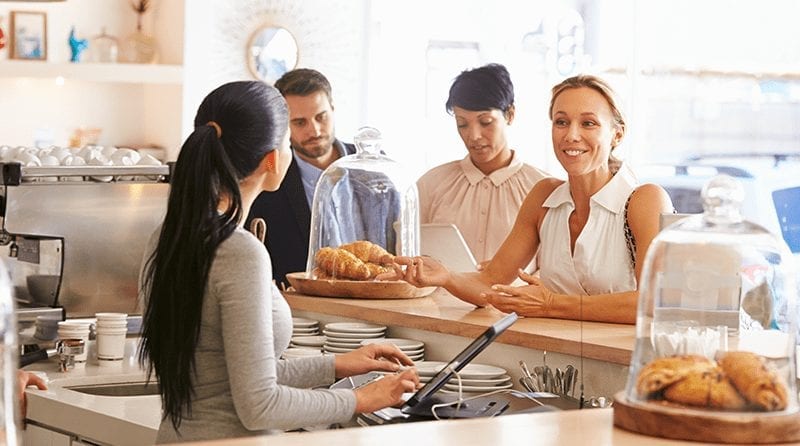 In the lead up to National Apprenticeship week (3-7 February), a study has revealed that in the past 20 years, the number of teenagers working has almost halved, with many choosing to prioritise study over part-time work.

The recent Resolution Foundation study also found that within the same time period, the number of people who have never worked has grown by 52%.

It found that a quarter of 16 and 17-year-olds were in work between 2017 and 2019, down from just under half of the same age bracket in 1997 to 1999, although the study interestingly refers to the fact that UK unemployment reached its lowest level since 1975 in October 2019.

The report suggests that this growth in the percentage of people who have never worked is predominantly due to changes in the ‘lifecycle journey’ from education to unemployment, specifically “a reduction in ‘earning while learning’ and slower transitions from education to employment.”

The “death of the teenage Saturday job” was another factor suggested for the drop in the employment rate of students in further and higher education. To support this, it found that in the late 1990s, over half of young education leavers who had never previously worked got a paid job within the first year after leaving. That figure has now fallen to under half. It was suggested that this could be due to the fact that because today’s workforce is expected to finish their working lives at a later age than previous generations, they would begin their working lives at a later age too.

Click here to find out how to get involved in National Apprenticeship week.