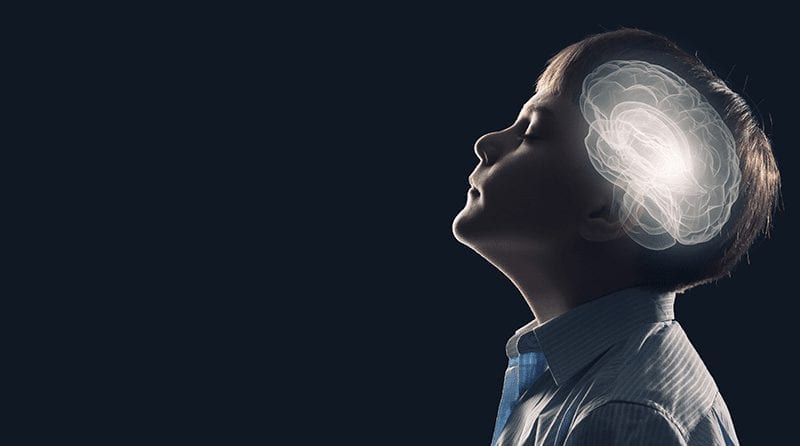 In 2018, the NSPCC reported that over the previous three years, there was an increase of more than one third in the number of referrals made by schools in England requesting mental health treatment for their pupils. Requests to the NHS Child and Adolescent Mental Health Services (CAMHS) were 31,757 in 2017-18, equivalent to 183 referrals for each school day.1 Interestingly, more than half (55%) of referrals were from primary schools.1

Barnardos2 have reported that one in 10 children have a diagnosable mental health condition, which equates to about 3 children in every classroom. Children with mental health problems can find it difficult to make friends, manage in everyday settings, and many do not feel good about themselves and have low self-esteem. There can also be an ongoing pressure on other members of the family. There are also many children who do not have diagnosed conditions but just feel upset or lack confidence a lot of the time, but no one should have to go through these times on their own.

Although it is difficult to pinpoint exact reasons for the increase in prevalence, researchers have identified possible contributing factors including2:

Whatever the reasons, something needs to be done to address the situation and raising awareness with as many people as possible, is a good place to start. In 2015, the first Children’s Mental Health Week was started by Place2Be with the aim of raising awareness of the problem of mental health in younger people. This year, the organisers want to encourage as many people as possible to get involved and spread the word. Nurseries, schools, youth groups, individuals and organisations can help by promoting good mental health in their groups, raising money and supporting those who need it the most. The week runs from the 3rd to the 9th February.

Place2Be is a “children’s mental health charity that provides counselling and mental health support and training in UK schools, using tried and tested methods backed by research.” They have worked with 639 schools in England, Scotland and Wales, helping as many as 364,080 children and young people. They train people who deal with children with mental health issues and offer support to those suffering.

The theme for this year’s week is Find Your Brave. Being brave and courageous can take many different forms; some require obvious bravery such as bungee jumping off a bridge, but other types of bravery can be more subtle, such as finding the courage to ask for help when you’re feeling low, or pushing yourself beyond your comfort zone when you are fearful. We all have times when we feel lonely or depressed, and it is then that we need to find our own bravery the most – not by suffering in silence, but by finding positive ways to overcome the challenges we face.

There are many ways to get involved in the week and the official website has a number of resources, aimed at school assemblies that you can adapt for your setting. You could also:

Spread the word – the website has several ready-made banners and suggestions for tweets and other social media messages that you can use to advertise the week and raise the profile of children’s mental health. Use #ChildrensMentalHealthWeek

Talk about feelings - since this subject can be a difficult one to introduce to younger children, think about using stories, feelings cards or emojis to the children to help them describe how they feel

Fundraise – the website has lots of ideas for ways to raise vital funds to help the organisers continue their valuable work. You could have a cake sale, jumble sale, bring and buy stall, sponsored activity or just ask for donations

Make an emotions board – get the children to draw something that describes how they feel at different times and display them. Then use them as a starting point for discussions

It is important to be aware of the problems not only nationally, but within your setting. Your focus on the mental health issues affecting your staff and children is also something that Ofsted will look at too.

According to the NSPCC website, some of the symptoms to look out for in young children include:

Signs of depression in children and teenagers can include:

Signs of anxiety in children and teenagers can include:

Being present and encouraging children to talk about their feelings is important, as well as trying to understand what causes the children to feel the way they do. Some mental health issues can be related to abusive situations so if you feel that children within your setting are displaying related symptoms, you should contact your Designated Safeguarding Lead (DSL).

Other organisations providing support to children and families include: