The Duchess of Cambridge launches survey to help under-fives 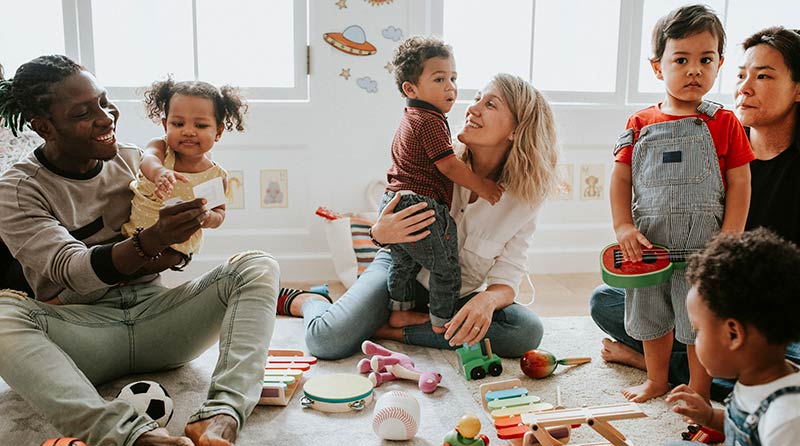 Her Royal Highness The Duchess of Cambridge has launched a UK-wide survey to help improve the lives of our under-fives.

The online survey, called Five Big Questions, asks for participants to give their opinion on what influences development and what period of childhood is most important for children’s happiness.

Catherine marked the launch during the last week in January with a whistle-stop tour of the UK, visiting Birmingham, London, Cardiff and Surrey. On Tuesday, she visited Thinktank, a science museum in Birmingham, on Wednesday, a baby sensory class at the Ely and Caerau Children’s Centre in Cardiff to hear about the support parents receive there and she also attended HMP Send in Woking, Surrey, to speak with women prisoners taking part in a rehabilitation programme.

This new survey will ultimately help provide important data for all those working in the early years sector, and will also inform the kind of work the Duchess of Cambridge gets involved with in the future. Those who have worked with her in this area say she is totally committed and isn’t just a figurehead. She has built up an expertise and wants to prevent the same problems affecting the same families generation after generation.

The Royal Foundation website says Catherine believes “many of society’s greatest social and health challenges” could be “mitigated or entirely avoided” if young children are given “the right support”.

Kate Stanley, from the NSPCC, says the duchess’s survey will “provide fascinating insight into how we think about the early years and it will be a vital source of information for the sector”.

Kayte Lawton, from the charity Save the Children, welcomed the survey and said it was “vital” that all children are given access to “high-quality services”.

The survey will be open until 21 February.