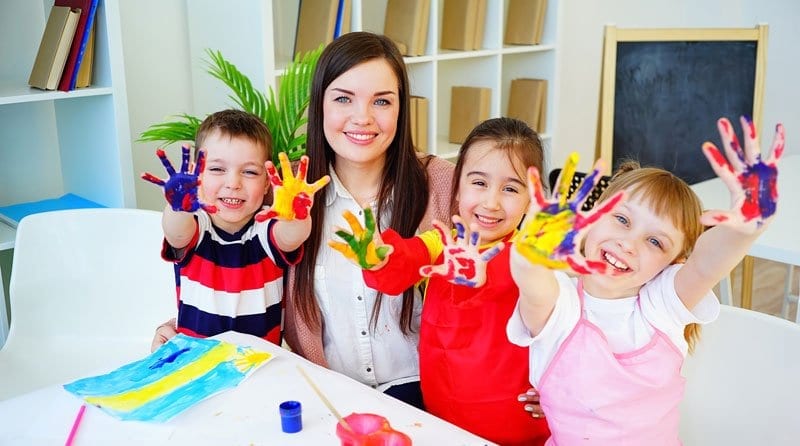 Following the recent Cabinet reshuffle which saw Gavin Williamson hold on to his position of Education Minister, last Friday (14th February) Gillian Keegan was appointed Parliamentary Under Secretary of State at the Department for Education – with a likely remit of Apprenticeships and Skills.

Gillian has had a lifelong passion for Apprenticeships and Skills, is a former apprentice herself and is the first degree level apprentice in the House of Commons.

Education Secretary will advise his daughters to consider an apprenticeship

Education Secretary Gavin Williamson has revealed that he will urge his children to do an apprenticeship instead of paying £9000-a-year for a university degree, insisting he would not necessarily point daughters Annabel, 15, and Grace, 13, towards higher education.

Speaking during National Apprenticeship week, he said that he believes there are too many stereotypical opinions about vocational training and “outdated views are holding young people back from pursuing their dream career.”

He said; “Every parent wants the best for their children and when they ask you for advice about their futures, it’s incredibly daunting. But I know I will absolutely encourage them to consider an apprenticeship.”