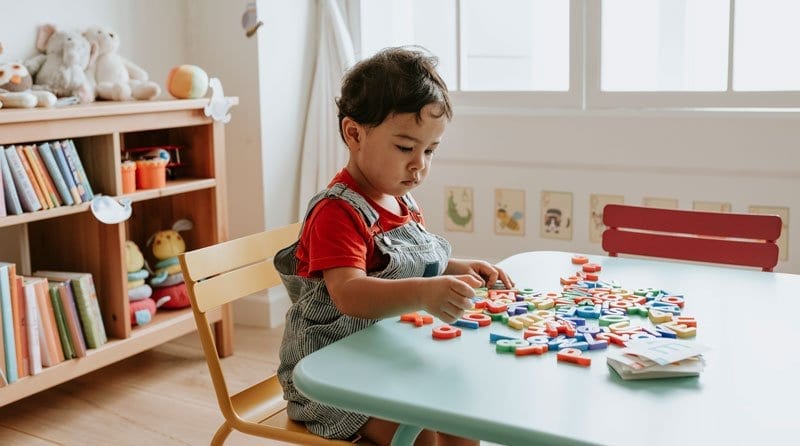 Although not a new notion, early years experts have said that there is now a “wealth of evidence” that a child’s month of birth has an impact on academic grades and sporting achievements.

The latest Department for Education (DfE) data shows that in 2019, 62% of children in England born between May and August had a “good level of development” based on teacher assessment at the end of their first year at school – meaning 38% did not reach this level.

A “good level of development” means they were reaching the level expected of them in their communication and language skills, physical development, personal, social and emotional development, literacy and maths.

In comparison, 81% of their classmates born between September and December had a good level of development – a 19 percentage point gap.

The statistics also show that 61% of summer-born children were achieving the expected level in all the early learning goals, compared with 79% of those born in the autumn (a gap of 18 percentage points).

A Department for Education spokesman said it is “perfectly normal to see younger children performing less well in early years”, adding that evidence shows these children make faster progress, with the gap narrowing as youngsters move up through primary school.