Time for a Cuppa 1st–8th March 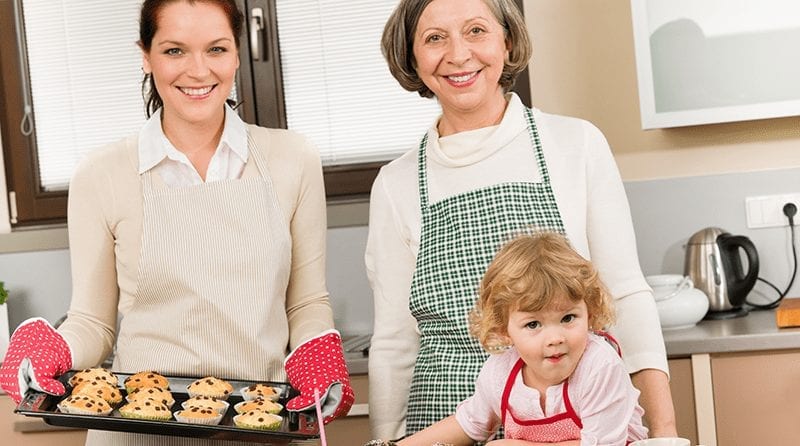 We all love a cup of tea and a chat. But talk to anyone these days about life after 65, and you will probably discover that we are all slowly coming to terms with the fact that as we live longer, we might not all necessarily be living better. The number of people in the UK living with dementia is rising1, as advances in general physical healthcare keep us alive longer, but mental degeneration is becoming more of an issue for many people, and that means dementia.

According to dementiauk.org, dementia is “an umbrella term used to describe a range of progressive neurological disorders, that is, conditions affecting the brain.”

There are over 200 different subtypes of dementia, although most of us will be familiar with the five most common:

Sadly, most of us nowadays know someone whose lives have been touched by the condition, be it as a sufferer themselves, or as friends and colleagues caring for elderly relatives. Dementia is tough on everyone, affecting physical health, everyday living and causing stress and strain on emotional relationships that none of us ever thought we would have to deal with. If you’ve ever sat with your parent or life-long partner trying to explain to them who you are and why you’ve come to see them, then you’ll understand what we mean. It’s heart-breaking!

The causes of dementia are still largely unknown, but dementia causes damage to the neurons (nerve cells) in the brain which prevent messages being sent from the brain to other parts of the body, affecting everyday functions. Each person affected may experience different symptoms and be impacted differently.

Dementia impacts people all over the world and although it mostly affects older people, there is a type of early onset dementia which affects people under the age of 65. The Alzheimer’s Society reports over 850,000 people living with dementia in the UK, with these figures expected to rise to over one million by 20212. Perhaps the most startling prediction is that “1 in 3 people born in the UK this year, will develop dementia over their lifetime”3.

There are a number of risk factors for dementia, but age is the largest one4 and there are things that you can do to reduce your risk, such as improve your cardiovascular health, stop smoking, eat a nutritionally-balanced diet and get plenty of exercise.5

Time for a Cuppa

During the first week of March each year, Dementia UK run a fund-raising campaign to raise money for their Admiral Nurses, specially trained nurses who can provide the dementia support that families need. It’s an annual tea party that is easy to get involved in and lots of fun too.

The money raised supports the work of Admiral Nurses who work with people who have dementia, and also with their families, offering one-to-one support, practical solutions to everyday problems, as well as invaluable guidance and advice. They work in a variety of settings including people’s homes, the community, care homes, hospitals and hospices. You don’t need to raise thousands either; £50 is enough to pay for 20 families to call the free helpline for support on 0800 888 6678; £110 funds an Admiral Nurse for 4 hours to visit a new family facing dementia.

The week officially runs from 1st–8th March, although you can hold your event at any time during the month, or even, during the year. If dementia is something that is particularly close to your heart, you could make it a regular monthly or bi-monthly event too.

Here’s an action plan of things to do:

So get your aprons on and get involved!

Hosting an event is simple. You can register here for a fundraising pack which is full of information, including tea party tips and tricks, recipes, invitations and posters, but more downloadable items are also available online too.

If you need more information, you can call the Time for a Cuppa team on 020 8036 5379 or email them on timeforacuppa@dementiauk.org.

Dementia UK say, “every cake you bake, every cuppa you make and every pound you raise can make a huge difference to families facing dementia”. So what have you got to lose? Start planning your event for your setting today and let us know how you get on by sending your pictures and stories to marketing@parenta.com.