How our inner child affects us 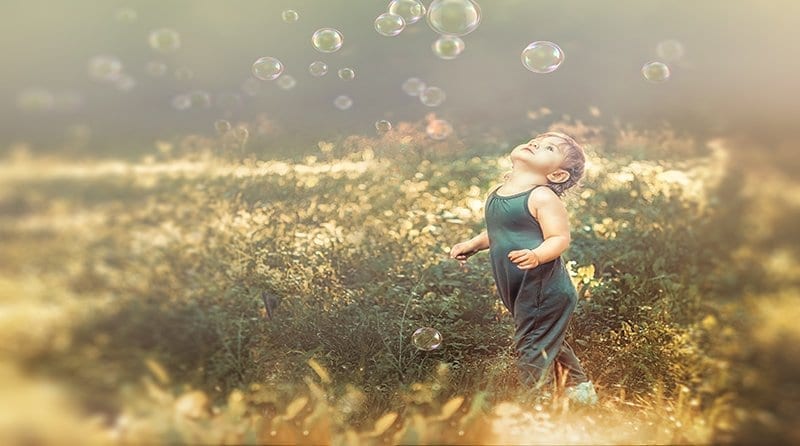 We are all walking around, looking at the world through a lens that is influenced by the internal programming we received in our formative years and in order to be the best that we can be, both personally and professionally, it is important to understand this programming and how it affects us on a daily basis.

How we consistently felt as children, the messages that were given to us by the actions and words of those around us and any major incidents that we went through will have likely created beliefs within us that now subconsciously impact our actions, reactions and decisions. If we grew up feeling valued and empowered, there’s a good chance that we will look at the world through a lens influenced by this belief and feel (more often than not) this way. However, if we grew up feeling like we weren’t good enough or unimportant, we will most likely view the world and ourselves in the same light or find ourselves in situations that reaffirm this belief.

I always give the example of two people seeing a larger than life character who is dominating the room. One person might think they are inspirational and admire how they are commanding their audience. However, the other person might think they are ‘too big for their boots’ and be convinced that they were looking down their nose at them. Both people entered the same room but viewed it through a completely different lens.

This is because each and every one of us has our own set of beliefs that almost put a filter over how we see the world.

Neuroscientists have done studies showing that up to 95% of what we do is completely subconscious. This means that most of the time we are on autopilot with our subconscious mind in the driving seat. One of its main jobs is also to keep us ‘safe’. Now, safe to you and me would be to make good decisions, to react well and to surround ourselves with good people. However, ‘safe’ to our subconscious mind means keeping us in alignment with our beliefs no matter if they are good or bad. If we have a belief that we are ‘not good enough’, it is more than likely that the world around us will reflect this. We might be surrounded by critical people or feel that others look down their nose at us. Either way, what we experience will probably link to this belief in some way, shape or form because that is what we are programmed to see or feel.

Although what we experience is our truth, it is also important to realise that it is not necessarily the actual truth or the truth of others because we are all seeing the world through our own unique lens. It’s like one person saying that 5 + 5 = 10 and being adamant that they are right. However, another person argues that they are wrong because 6 + 4 = 10. Both are correct, each of them is just seeing it from a different perspective. Just because we are right does not mean

that someone else is wrong, which is  why it is important to try to view the world through other people’s lenses as well as our own.

Beliefs are created over time. However, two people who experience the same circumstances might react differently to the same belief. People who were put down a lot as children might get the belief that they are not good enough. However, one person might learn that they have to do as they are told and to acquiesce in order to get by, yet another person might learn that they have to be a bully in order to be heard. In my experience, in adulthood, we either mirror the main influencers that were in our life as children, or we rebel against them.

If we grew up feeling less than we might make a vow to never make anyone else feel that way and therefore conduct ourselves with kindness at all times. However, someone else might mirror what they experienced and become forceful and brash in a subconscious attempt to be someone powerful and significant. Either way, it’s important to try to understand our inner programming and to gain an understanding of how this can impact us as a parent, practitioner or teacher.

If we have a belief that we are ‘not good enough’, it is more than likely that the world around us will reflect this.

If we felt inadequate growing up and rebelled against what we experienced making a subconscious vow to never make anyone else feel this way, we might:
With or without this vow, we can still also be personally impacted by a ‘not good enough’ belief. We might:
Either way, our childhood can impact us a lot. If we are struggling with anything personally or professionally, it can help to look at what belief might be linked to the scenario and where this came from in our own childhood. Self-awareness is crucial in life and by looking inwardly at our own programming, we can not only gain a better understanding of who we are and what drives us, but also avoid any of our own negative beliefs from being passed down to the little ones that look up to us so much.