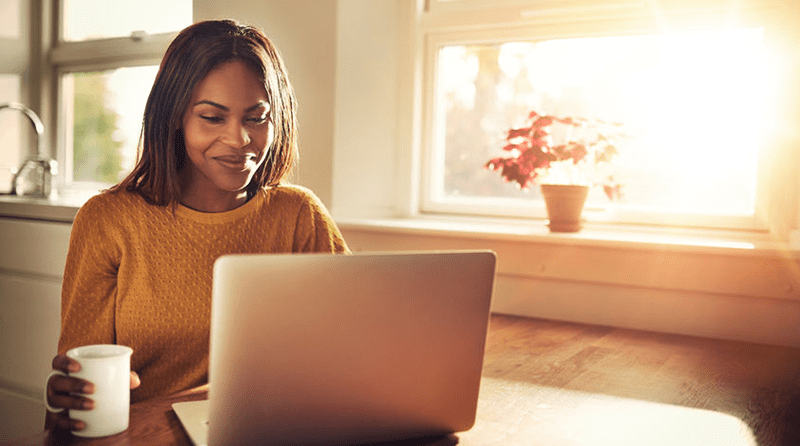 The emergency loans scheme for businesses struggling to survive amid the coronavirus pandemic has been revamped following strong criticism and developments will be watched closely by the early years sector.

The Treasury said it had received more than 130,000 loan enquires from firms but fewer than 1,000 had been approved. Business Secretary, Alok Sharma, said the changes to the scheme would make it easier for firms to access loans and Chancellor Rishi Sunak will speak to the banks, which have been accused taking advantage of the crisis.

On 3rd April Chancellor Rishi Sunak overhauled the scheme because of these claims that banks were taking advantage of the crisis. Royal Bank of Scotland chairman Sir Howard Davies admitted there had been problems but expects to see a “sharp increase” in lending to small firms in the next few days as a result of the revamp.

So far, the government has pledged to guarantee £330bn of loans but only £145m had been lent before the overhaul.

Small businesses say they have struggled with onerous eligibility criteria for the government-backed loans, which are being issued by High Street banks and other lenders.

They have also complained of facing interest rates of up to 30% and being asked to make unreasonable personal guarantees.

However, Mr Sunak said that under changes to the Coronavirus Business Interruption Loan Scheme (CBILS):

Sir Howard, who used to chair the Financial Services Authority (now known as the Financial Conduct Authority), told the BBC’s Today programme that the process of checking borrowers’ eligibility had been “difficult”.

He also said RBS had struggled with the demand after inquiries about the loans jumped “by 45 times” in a week.

“I think we have to accept that the scale of this process and the speed with which it’s been put in place has caused challenges for everybody,” he said.

“But we’ve had good discussions with the Treasury and small firms, and I think the changes announced overnight will make a quite a big difference.”

Details on how the government is setting out to assist small business can be found here:

There are £10k grants available for business which receive Small Business Rate Relief (where your rateable value is less than £15,000). Your local authority should contact you about receiving the grant automatically. Find out more here.