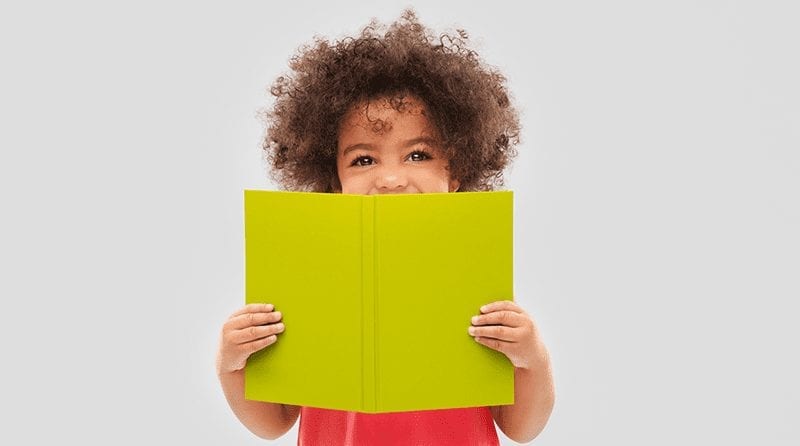 A ‘catch-up’ programme for four- and five-year-olds could be “crucial” to closing the disadvantage gap that will “inevitably widen” while schools are closed, new research suggests.

The programme, designed to improve children’s language skills, has been found to boost pupils’ progress by three additional months, according to the Education Endowment Foundation (EEF).

Professor Becky Francis, the EEF’s chief executive officer, said the sessions could be a “particularly effective” way of helping children to catch up after the school shutdown.

The Nuffield Early Language Intervention (NELI), designed to improve the language skills of four- and five-year-olds who are falling behind, was trialled by 93 schools across England and evaluated by a team of independent researchers from the EEF.

Teaching assistants were given two and a half days of training and detailed lesson plans so they could lead “short, structured sessions”, often around everyday topics such as “time” and “what we wear”, with small groups of Reception pupils. Rewarding the children was an “integral feature” of each session, and ranged from “targeted verbal praise” to more formal incentives such as a “best listener award”. The researchers concluded that children who received the NELI programme made the equivalent of three additional months’ progress in language skills, on average, compared with children who did not receive it.